Having finally finished my thesis last week I was finally able to devote all my time to trying to do nothing unsuccessfully. I partied enough tp make up for any lost time (who knew the kids game called looping louie can be converted into an adult version plus booze – which I’d like to try blaming my poor game skills and resulting hangover on), baked mountains of christmas cookies, gave the whole apartment a thorough cleaning, knitted a scarf and a headband, read a few books, cooked (and froze) enough food for an army), finished some last minute christmas shopping and decluttered my college notes and thesis notes (twice as much work as all the other notes…) and scoped out some jobs.

Then it was finally time to hop on the train down to Munich to visit by brother in preparation for the annual family alpine get together (yay!). Being my restless self I ended up wandering around Munich for an few hours trying on all sizes and sorts of ski jackets for the twin who was whatsapping her wants and needs from Ireland since they have a better variety of coats here. I ended up not buying on for her, but the shopping frenzy of the crowd around me made up for my lack on contribution to the booming bavarian economy. I’m an impatient walker and zig zagged quickly through crowds of shoppers and tourists gathered around the christmas market stalls cluttering the streets.

I think after the last few months I’m happy to say I won’t have to look at another christmas market again, at least for another year…. But the city of Munich upped its game with an ice-rink leading into the old town and the bacdrop of blue skies set with bavarian flags waving from the old buildings. The best coffee to be found is just around the frauenkirche – just look for the lavazza sign, and the best “authentic” german food is served in one of the old beer cellars. If you don’t mind crowds it’s quite beautiful at christmas with the scents of toasted almonds and chestnuts wafting around the lit up streets (otherwise escape to the English gardens behind the Residence). I left with a huge christmas buzz, maybe due to the new (amazingly reduced) green/black jogging pants (with kinesiology stripes inside) I treated myself to. I’m dying to try them out – although they were more intended for gym use the colour and price were irresistable! Next thing to do: look up online reviews! 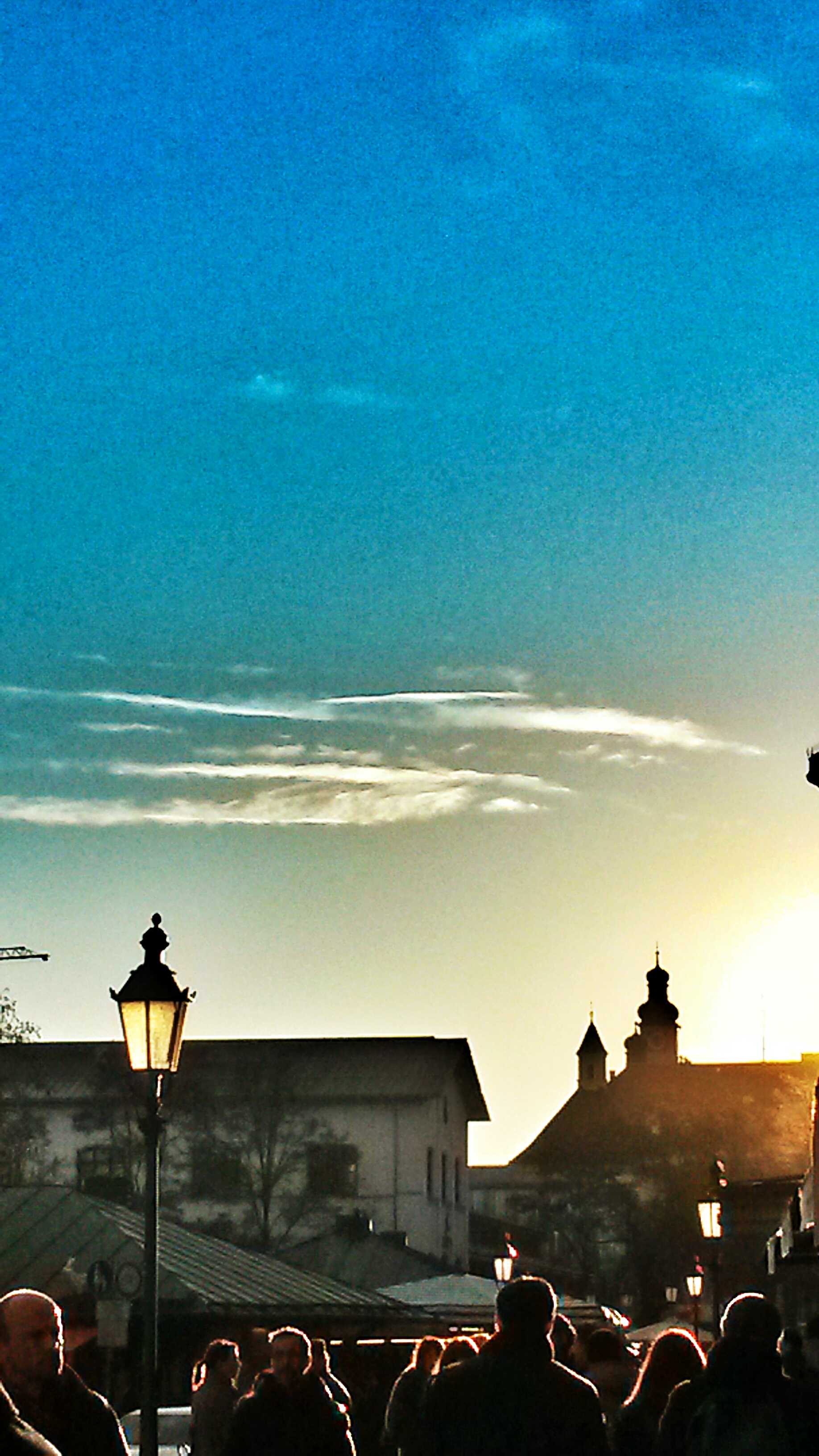 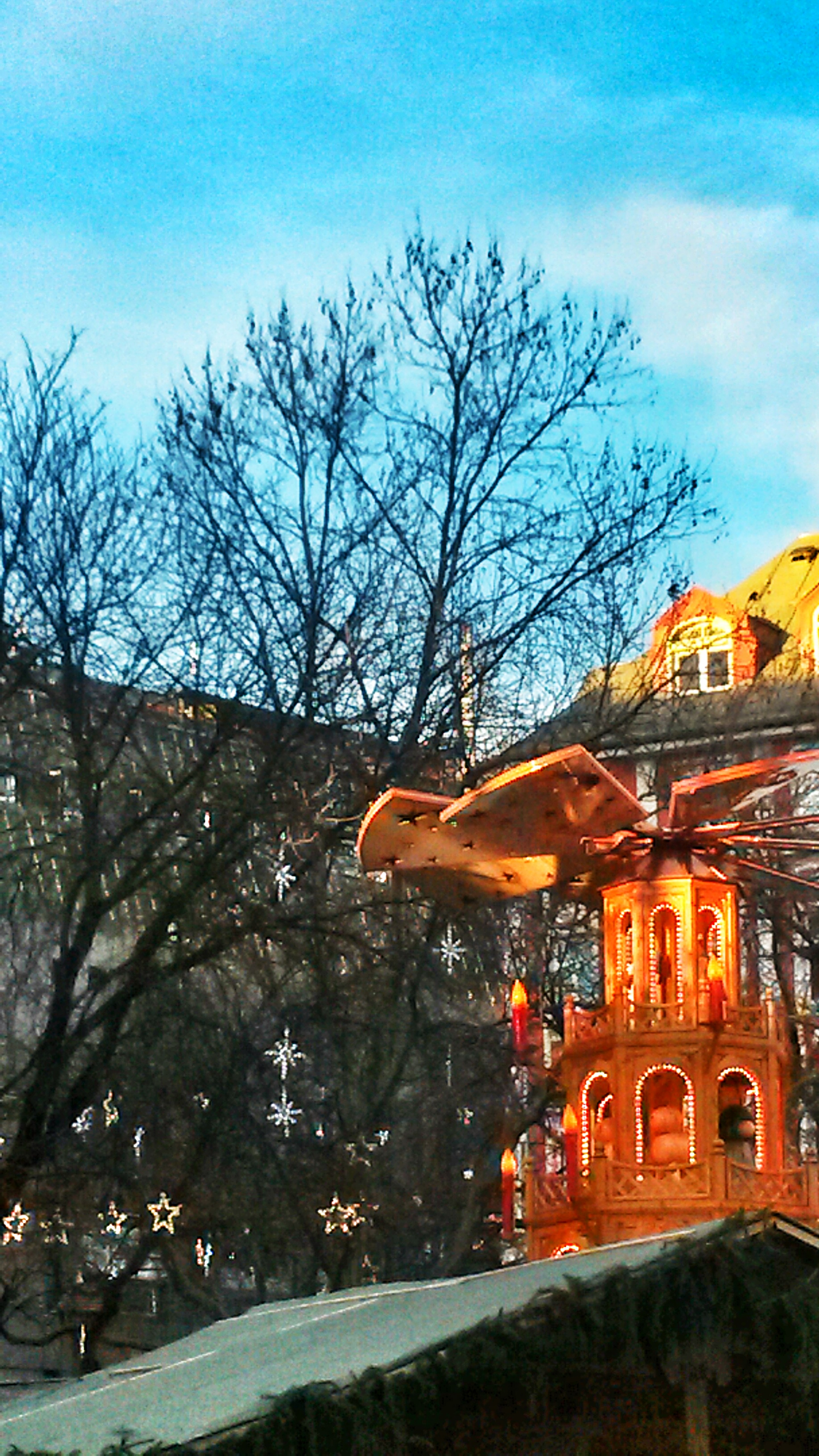 With my thesis finally finished I was able to enjoy the build up to christmas more, which is all part of the deal! But isn’t complete with a few days of imbibing (gluh)wine, sliding down the slopes or doing both one after the other. Fingers crossed theres plenty of snow!