So after Prague came Christmas, which may have been the best one yet since I found out I was to become an Aunt!

What followed were trips around Ireland to Wexford, Bundoran, Kerry and Cork (I’ll mention those in an Irish round up later), and in between changing jobs, a quick ski holiday to Mayrhofen, Austria.

There was some mixed weather, but the glorious days outdid the overcast by far. With views as far as the eye could see and ski runs for miles down the mountains in a choice of areas it summed up to be a pretty great holiday. Skiing until your legs hurt, recovering with a mulled wine, retreating to carb up, and a cycle of this onwards until you relax in the sauna is my idea of an amazing week (and I believe I have mentioned this a few times in other winter posts). Throw in some board games, cackling away when there’s a particularly silly fall (caught on camera – what else are siblings for), topped off by a gorgeous hike through the forest sustained by plenty of German cakes, crappy frankfurters and potatoes one-hundred ways (yes, the Irish aren’t the only ones who know how to cook them properly) and you have a winning combination – that kind of fresh air and exercise soothes the soul (sadly not the bank account or I would squash these holidays in more often)!

You’ll also have to ignore all of the other fuzzy photos on my blog (those that aren’t a crap quality because I took them with my phone), I’m tinkering with the layout and the thumbnails are driving me nuts!

Again I tried to stick to five images – it was tough, but feeling I get when looking at the last picture from the forest summed it all up nicely. 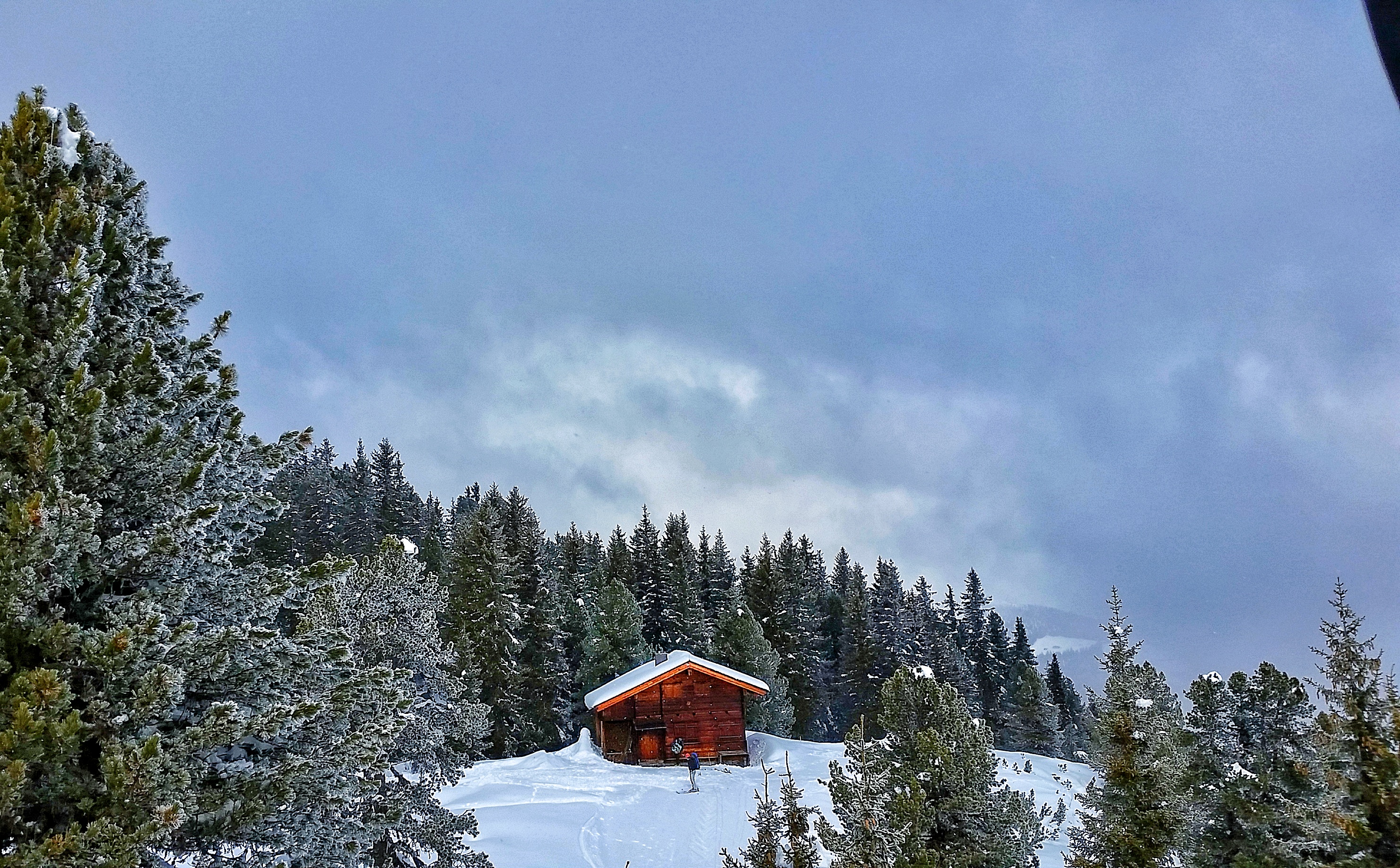 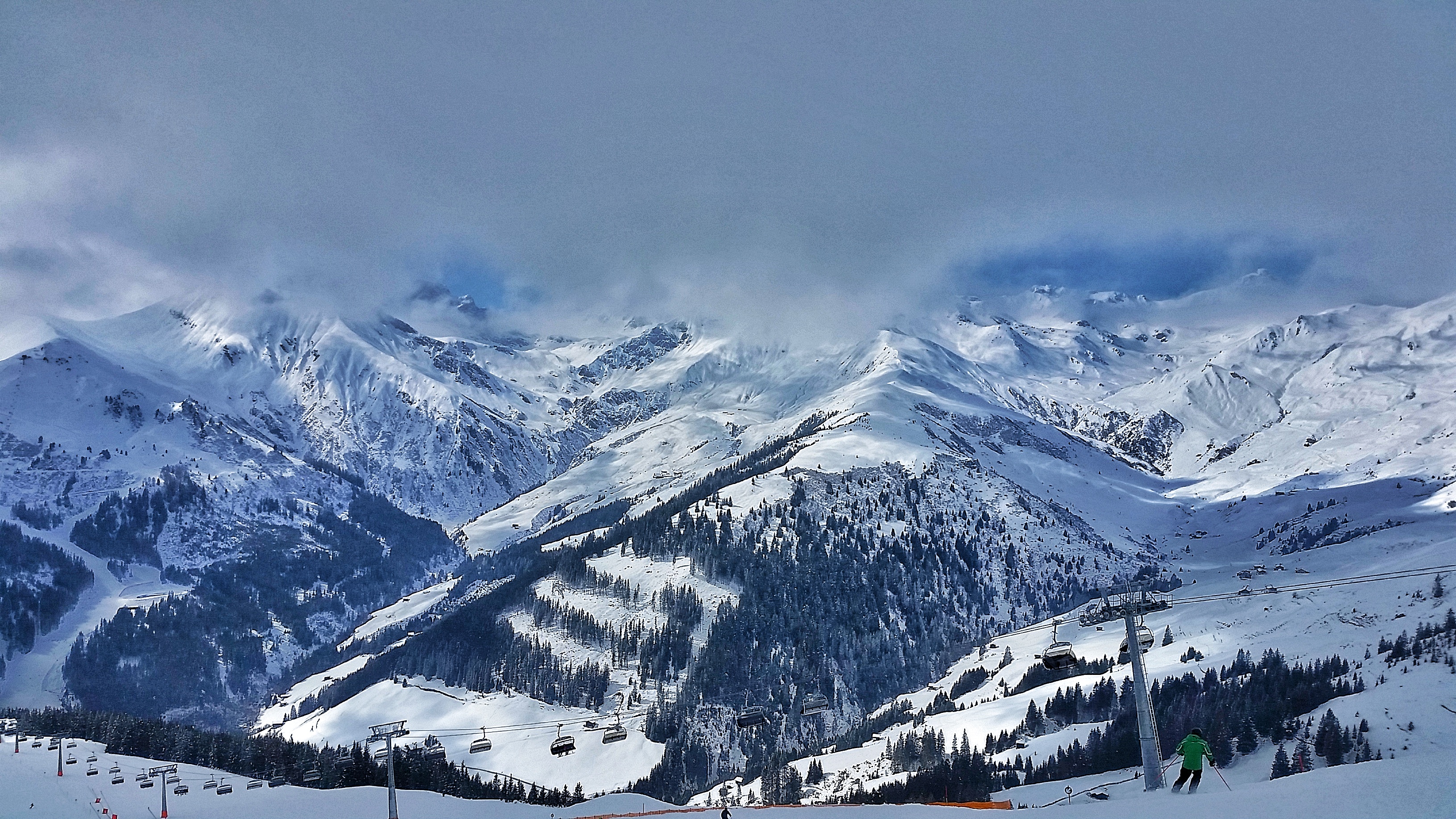 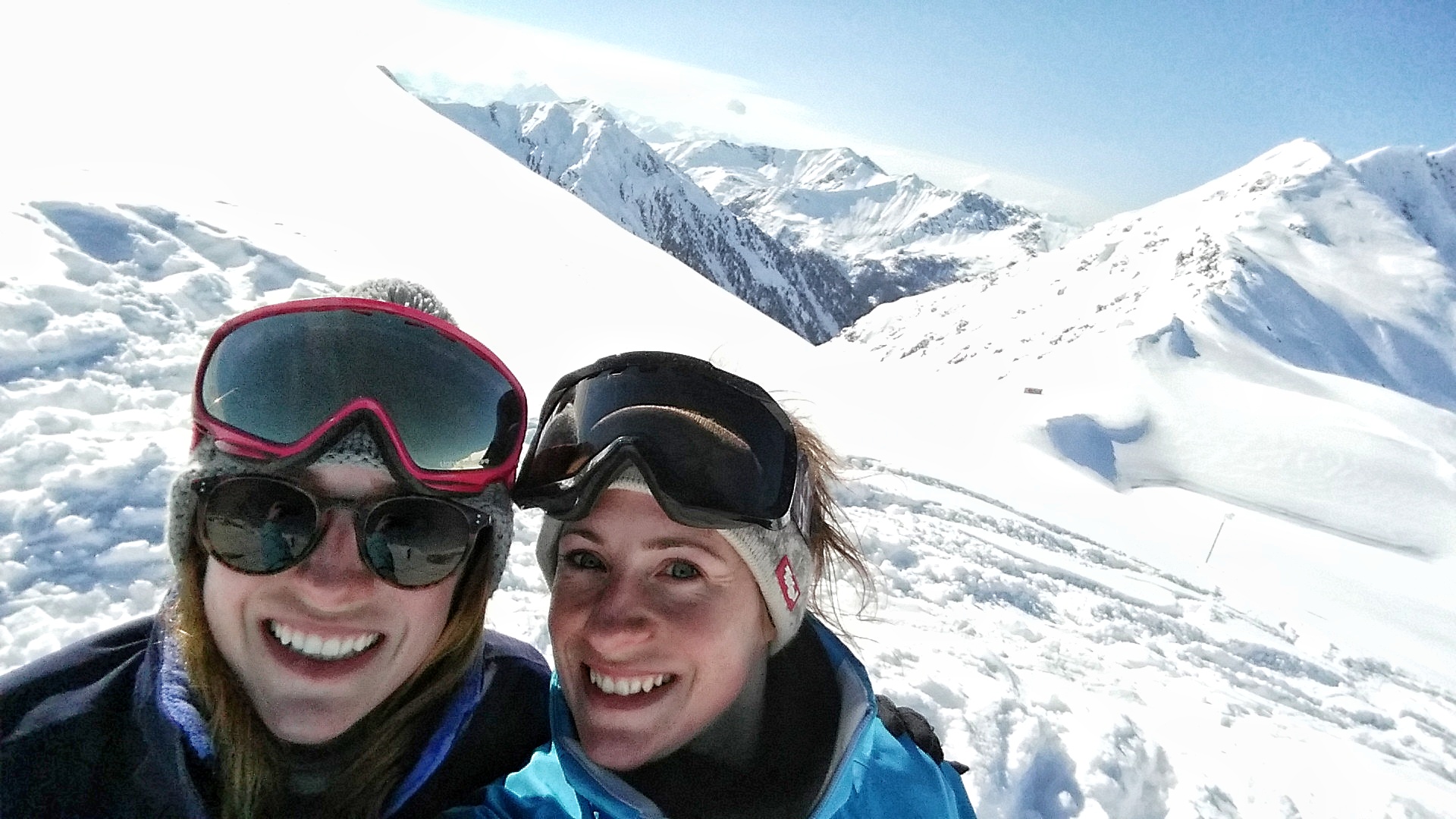 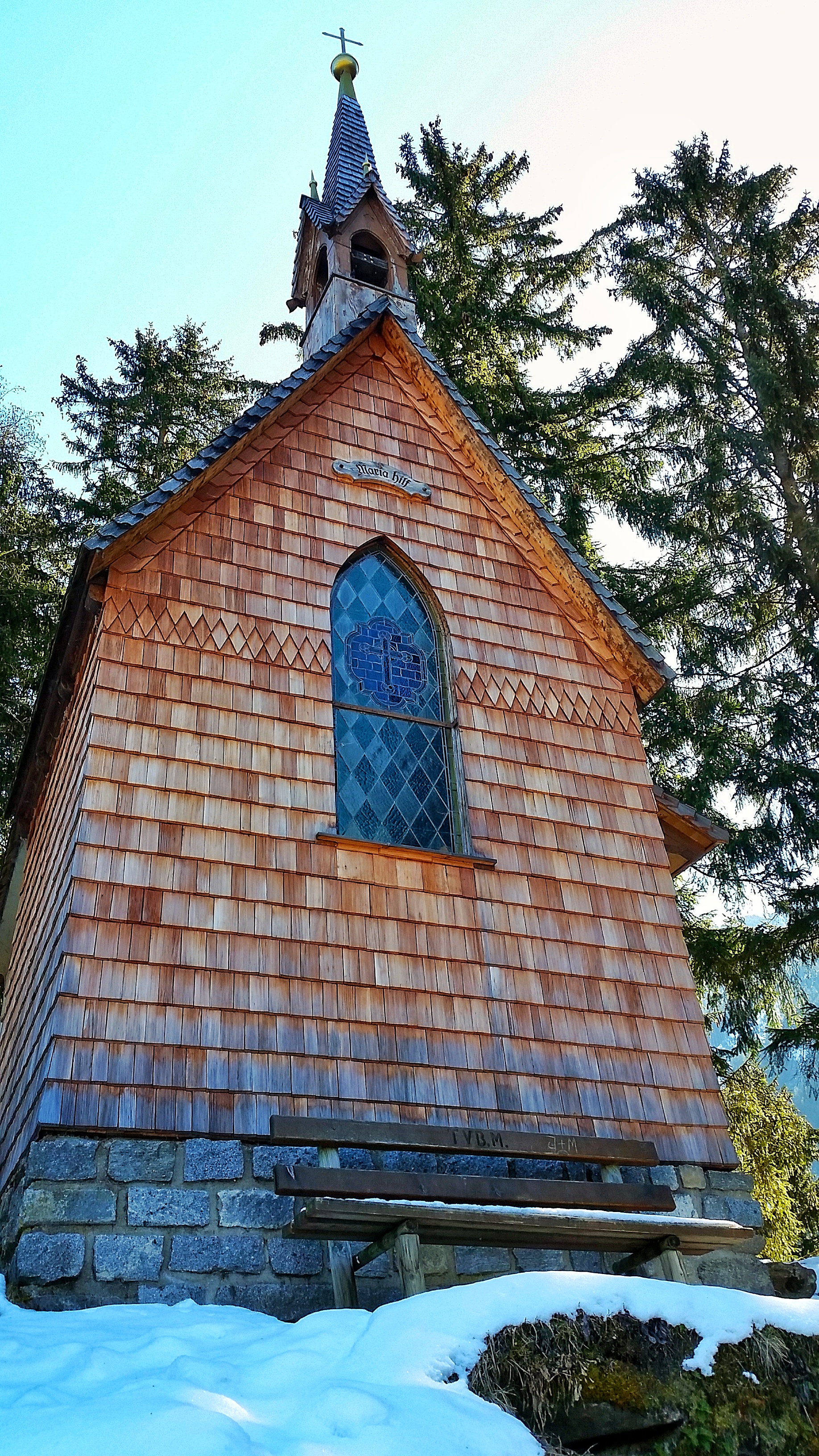 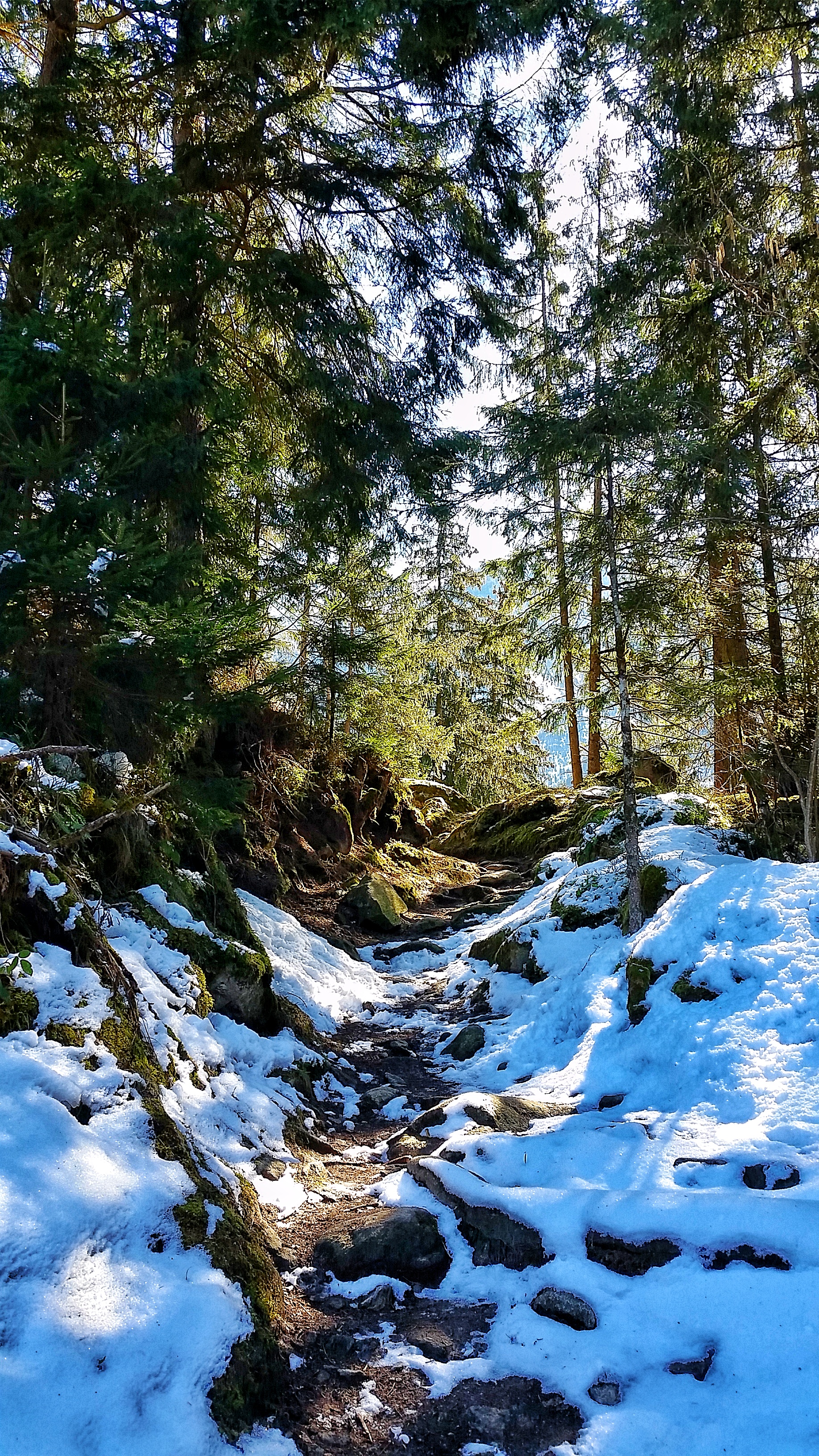