We woke up at 4am on the day of reaching Machu Picchu after one last short trek. We stumbled down to a line in the dark and waited to get our passports stamped again before setting off down a stone path winding its way around the hillside shrouded in fog. There were various steps to climb, the worst of which (especially for someone with short legs) was just coming up to the sun gate. Here are ruins which look our over the valley where Machu Picchu is and people time their arrival to coincide with the rising sun (hence the name). However, when we arrived the fog hadn’t cleared and we were left sitting on the walls watching thick grey clouds rolling past obscuring anything further than 15 metres away. So after twenty minutes of glaring into nothingness, we followed the path downhill for around half an hour. By the time we were reaching the end of the path we could catch glimpses of Machu Picchu, and suddenly the clouds cleared and it was right in front of us. 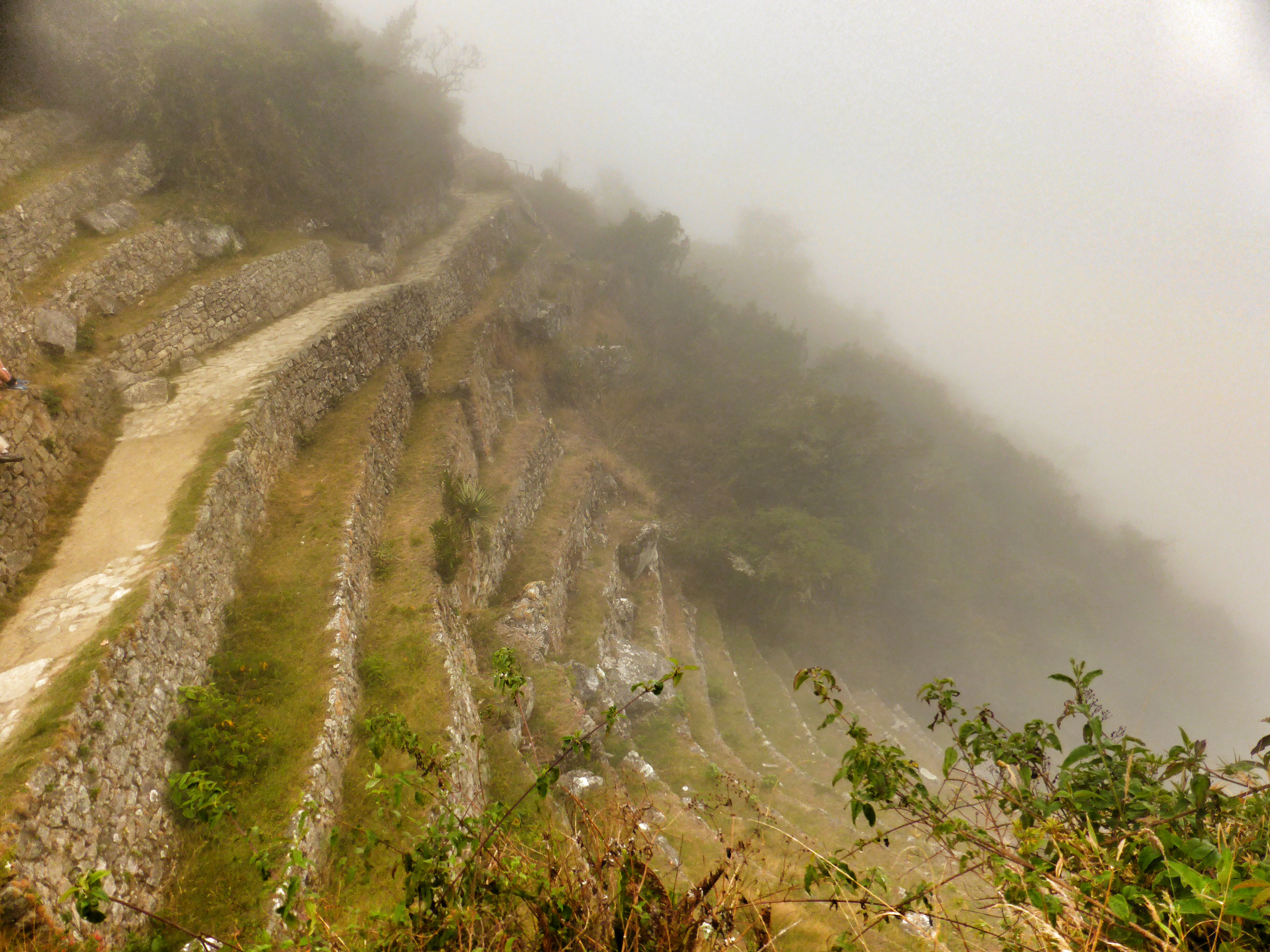 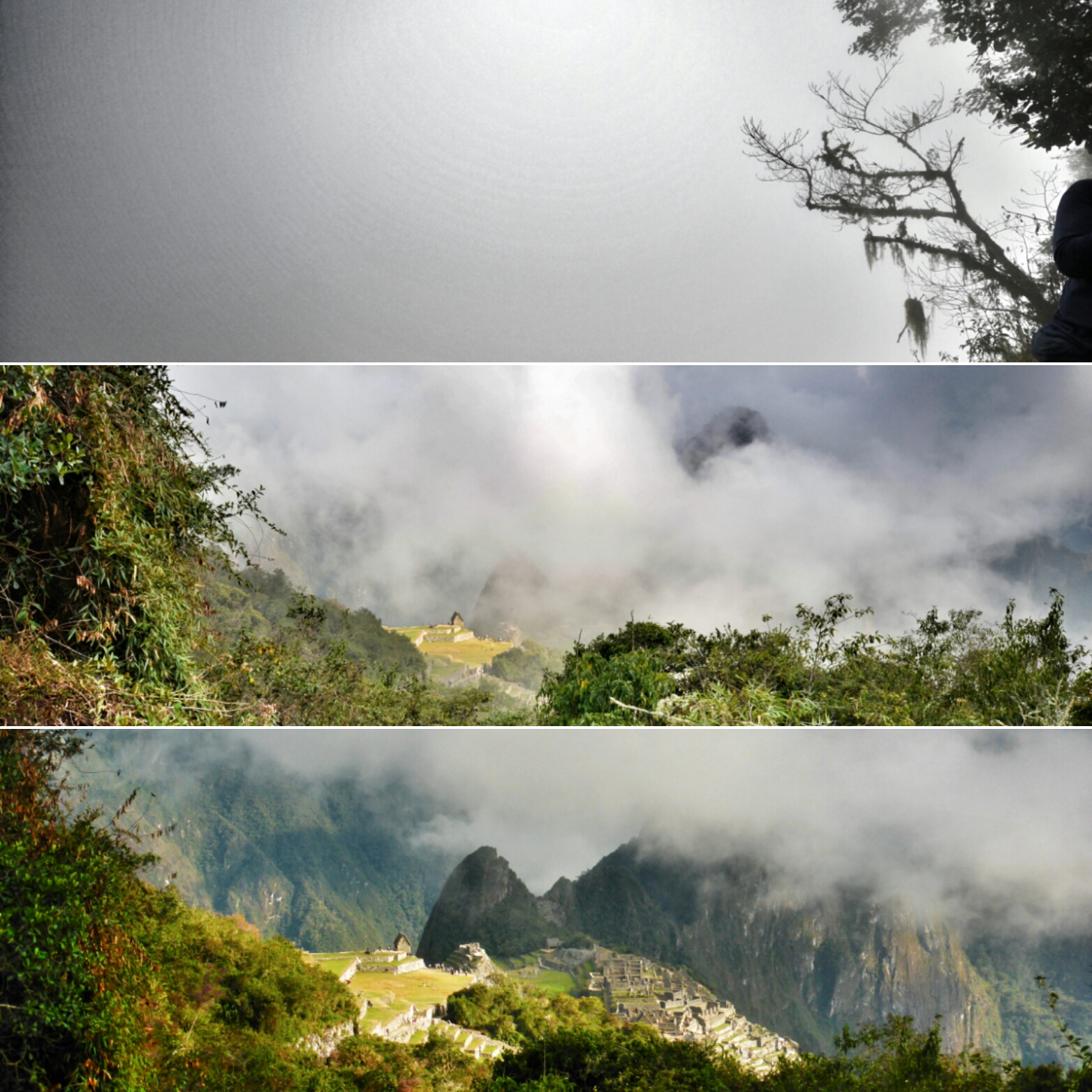 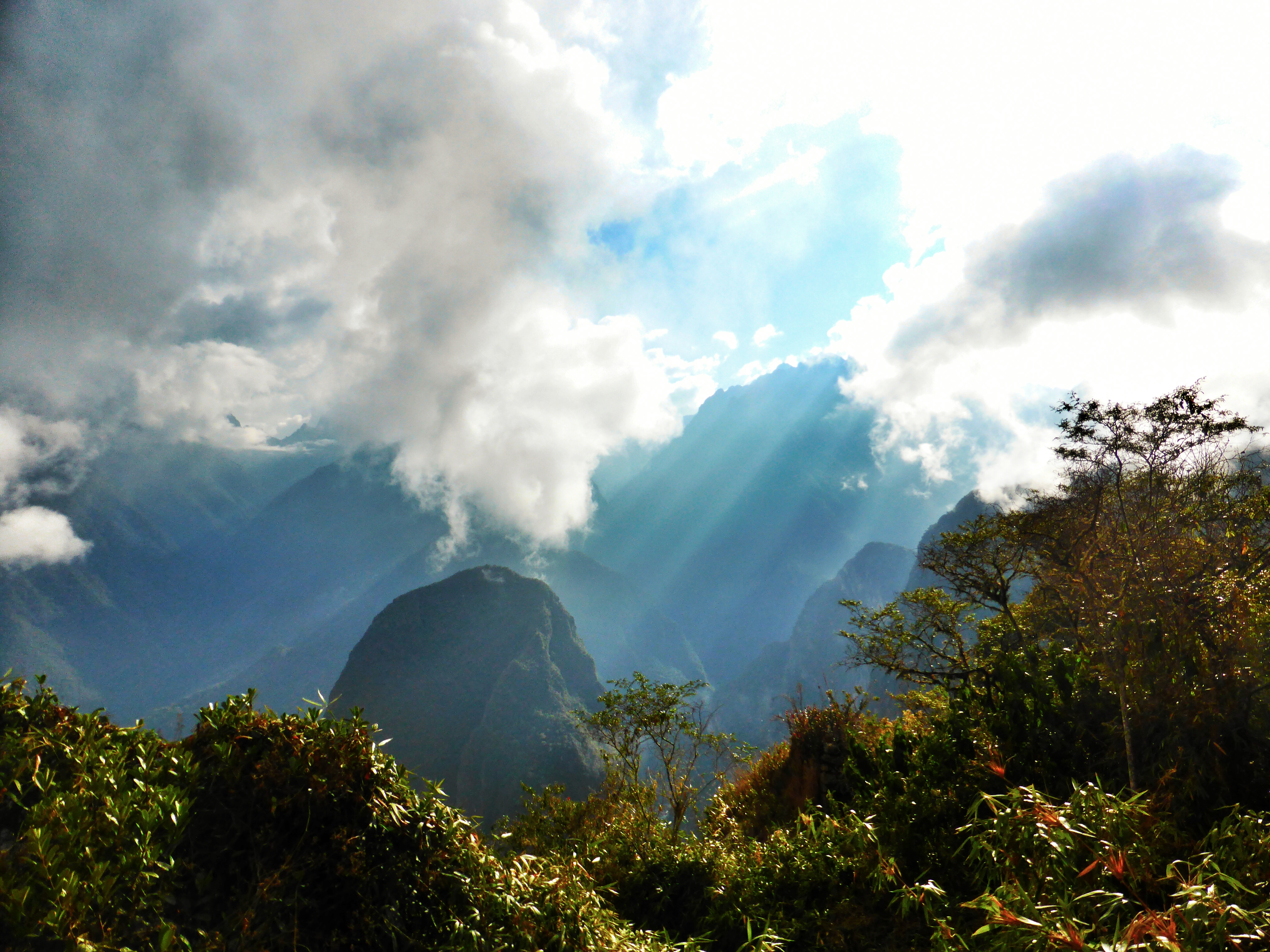 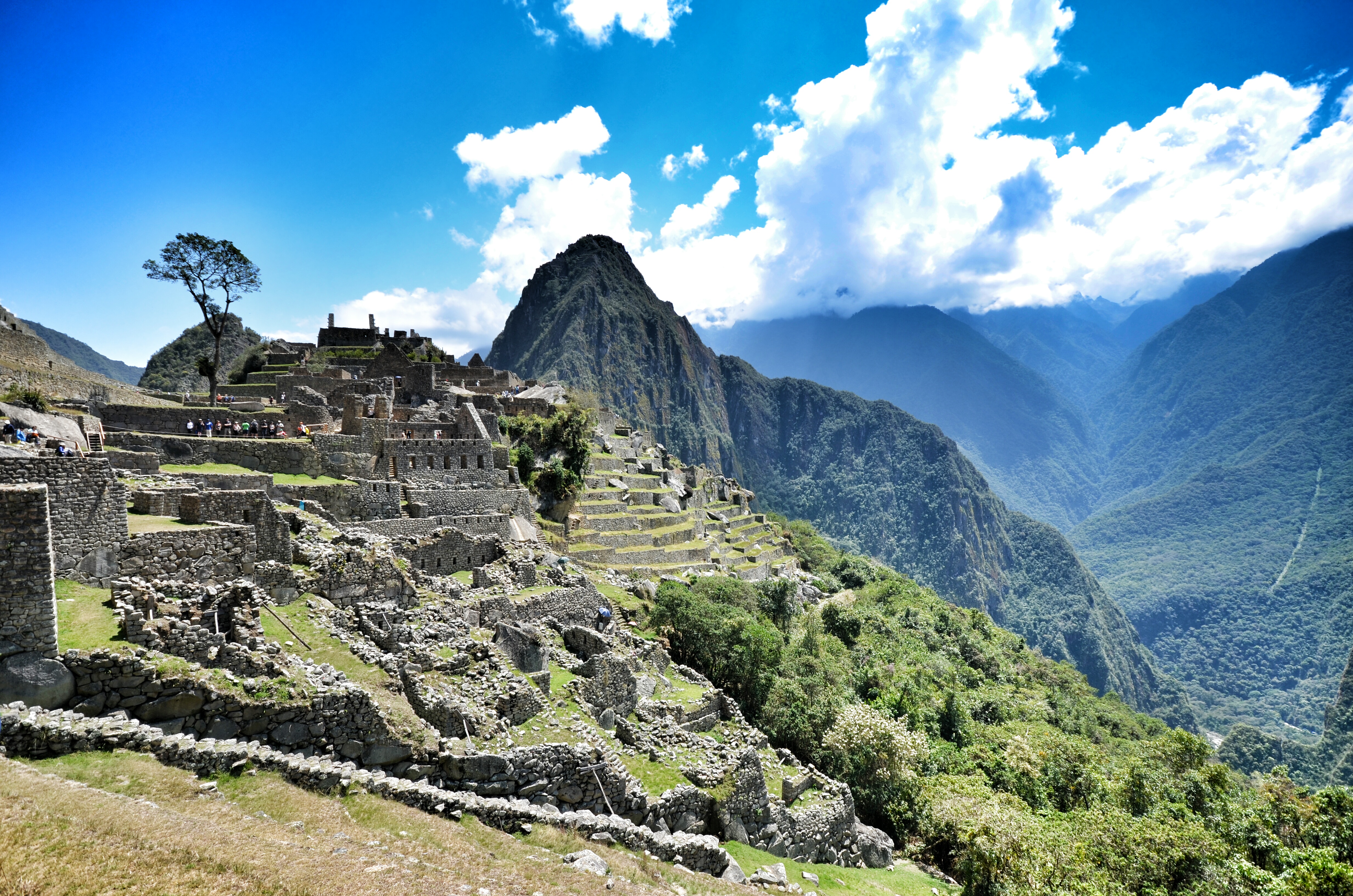 Machu Picchu is just amazing. The detail, thought and process behind all the construction is incredible and our Wayki guide took us on a three hour tour around the city. It was beautiful, but my god was it packed full of tourists, with seemingly more arriving every minute despite the sun beating down from the sky. From the old city you can pay extra in advance to climb up to Hyanapicchu, climb the actual mountain of Machu Picchu or take a quick 20 minute trail to look at an old bridge system the Incas had built on a sheer rock face. I took the third option which was a relatively easy route and the bridge itself it pretty impressive although you cannot go right up to it. 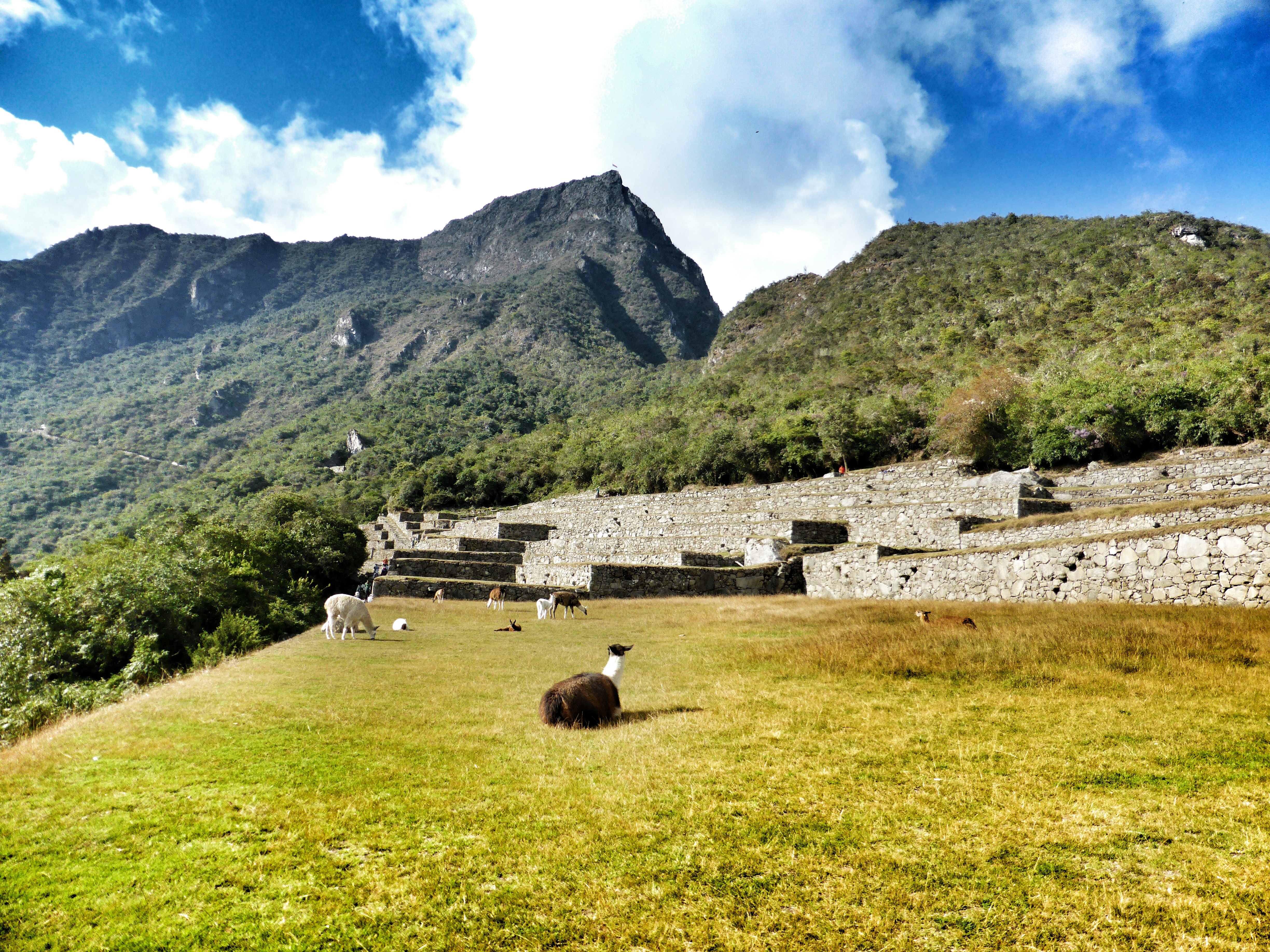 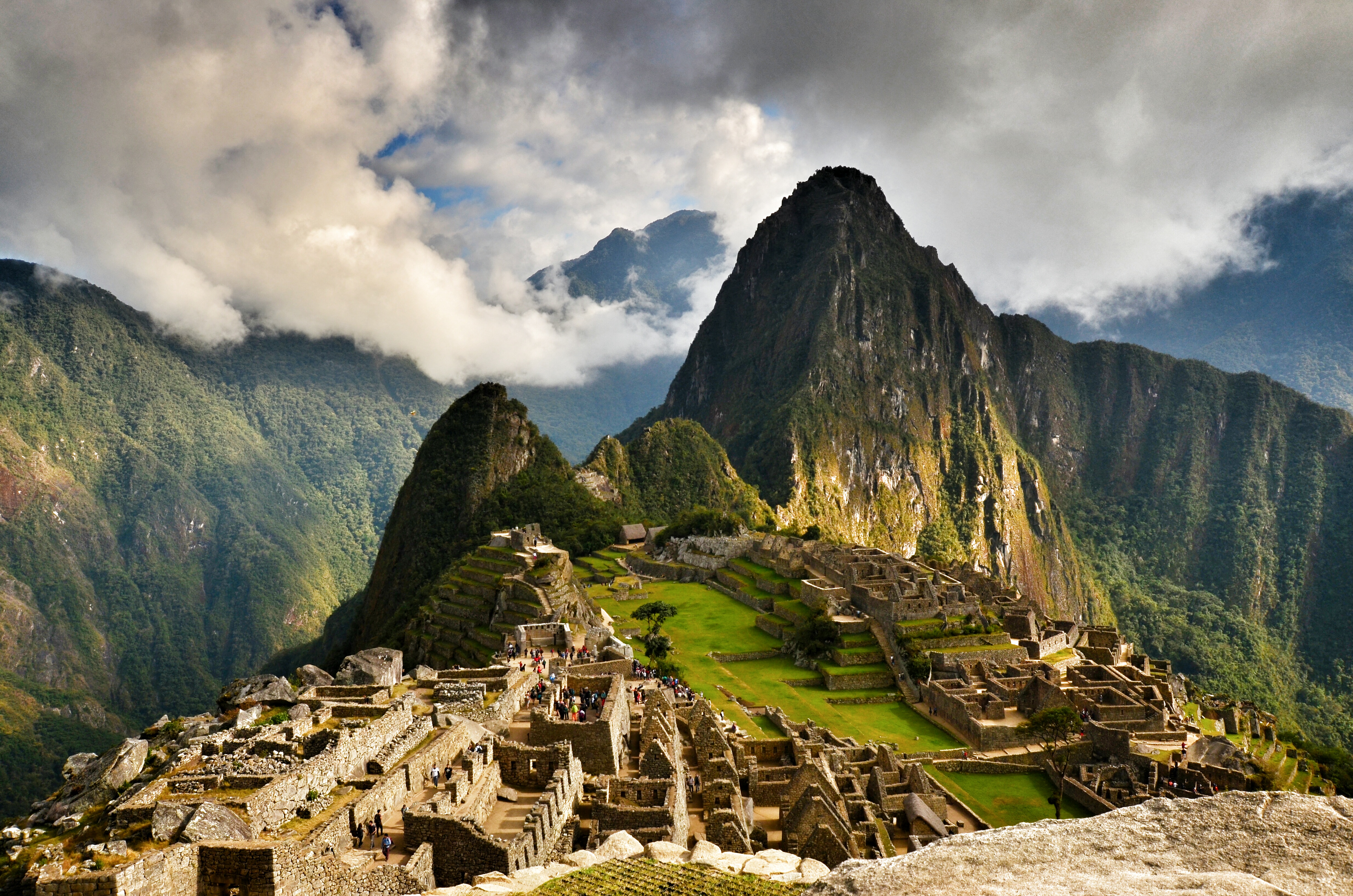 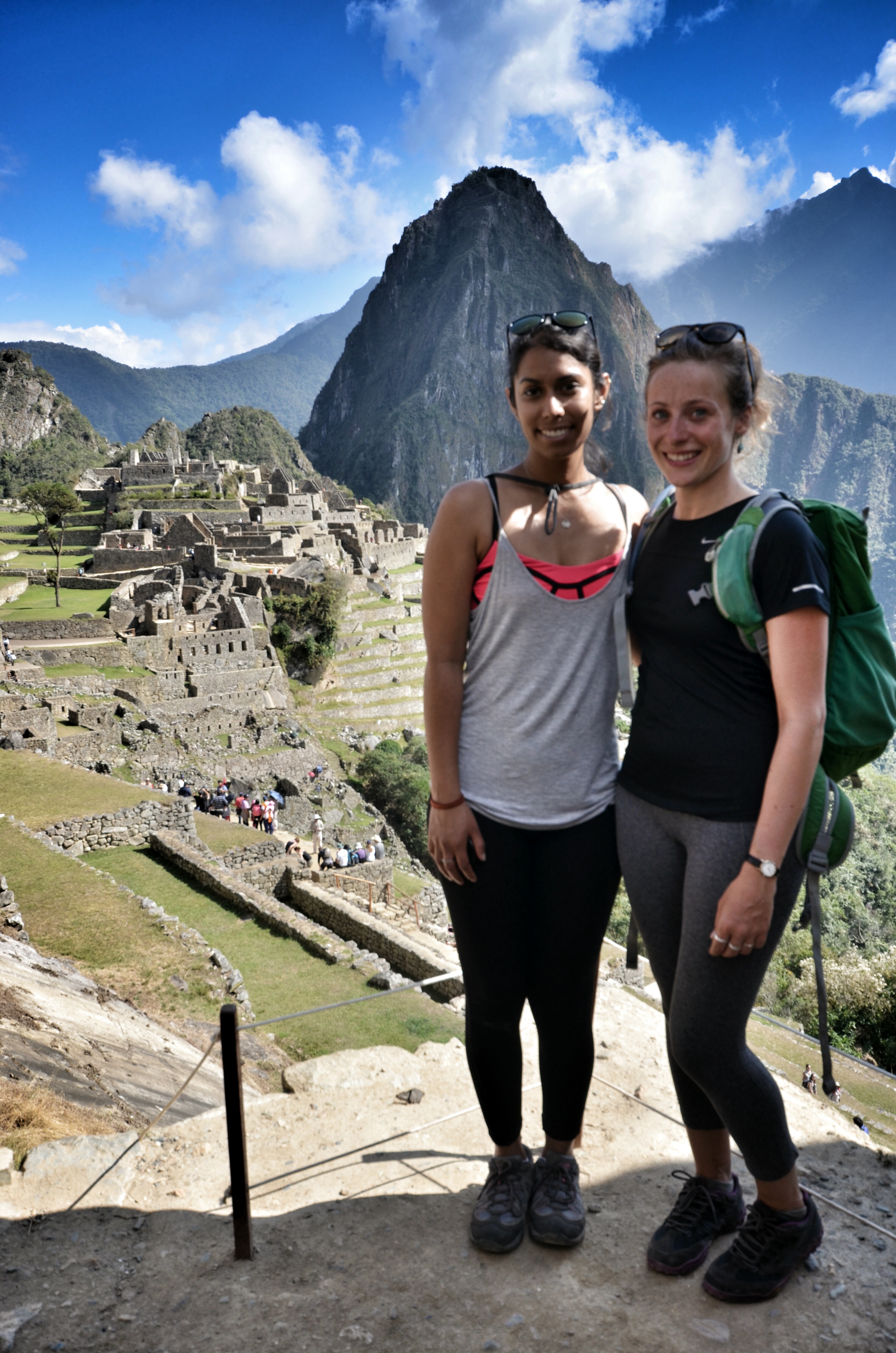 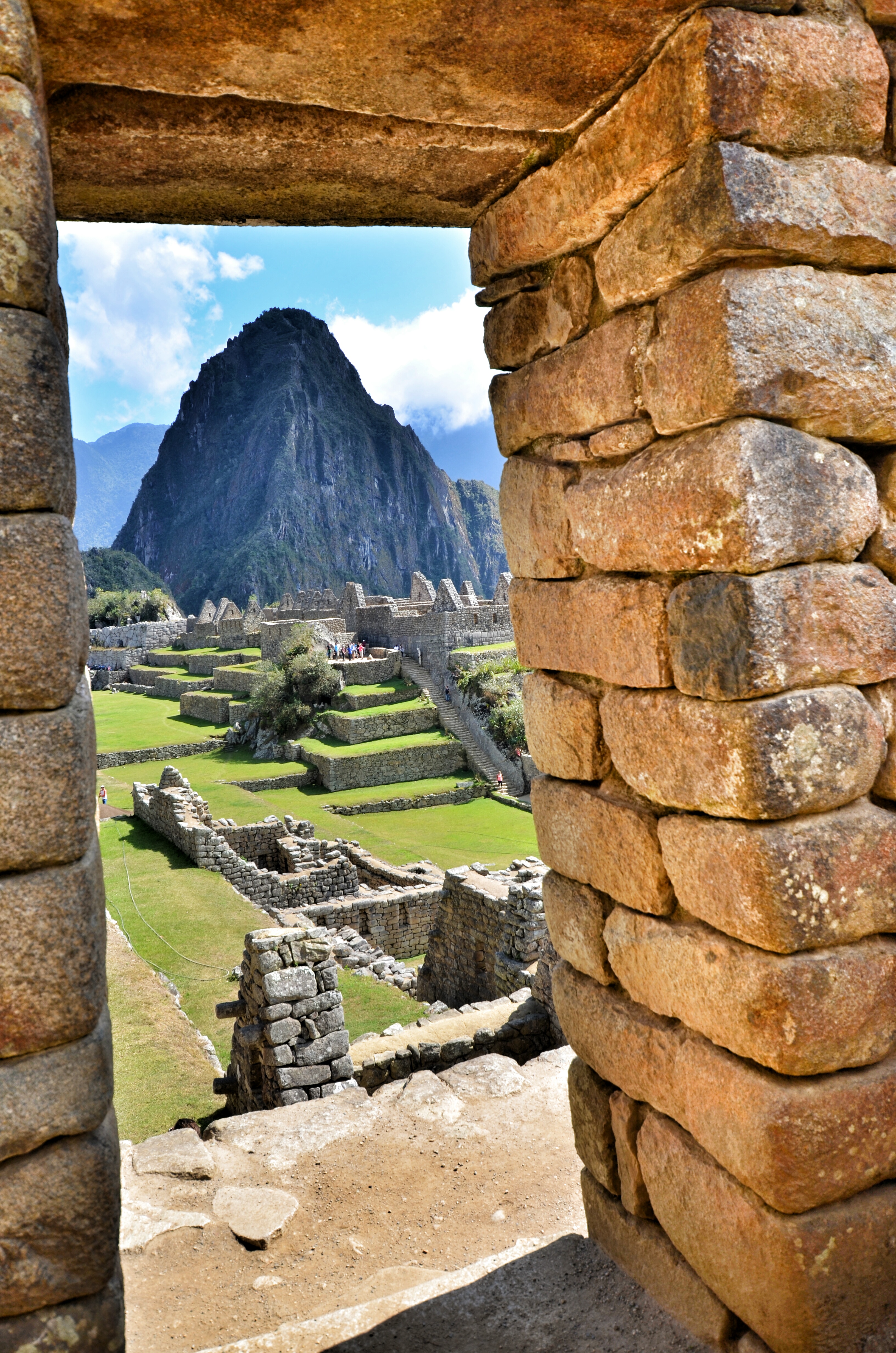 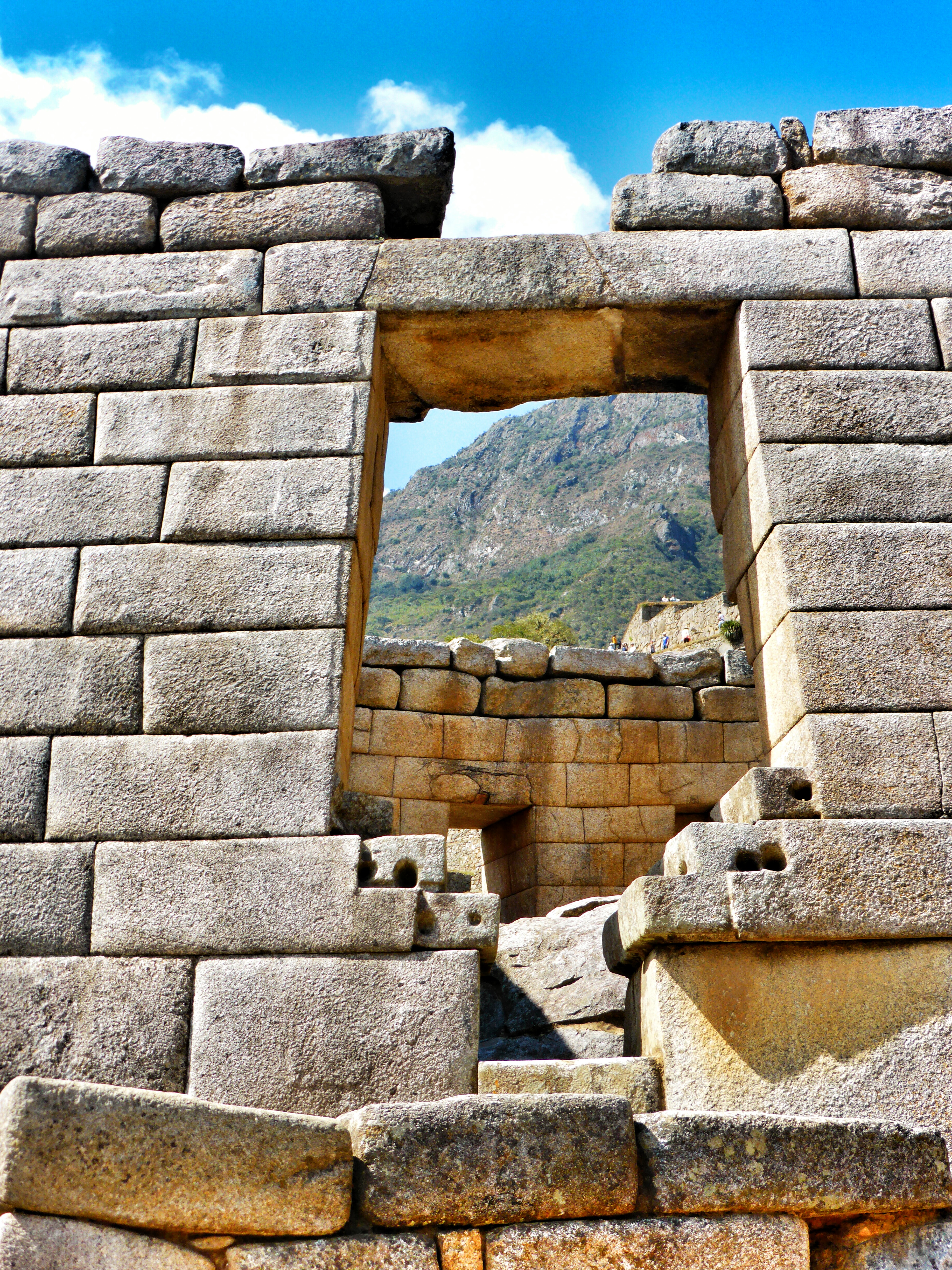 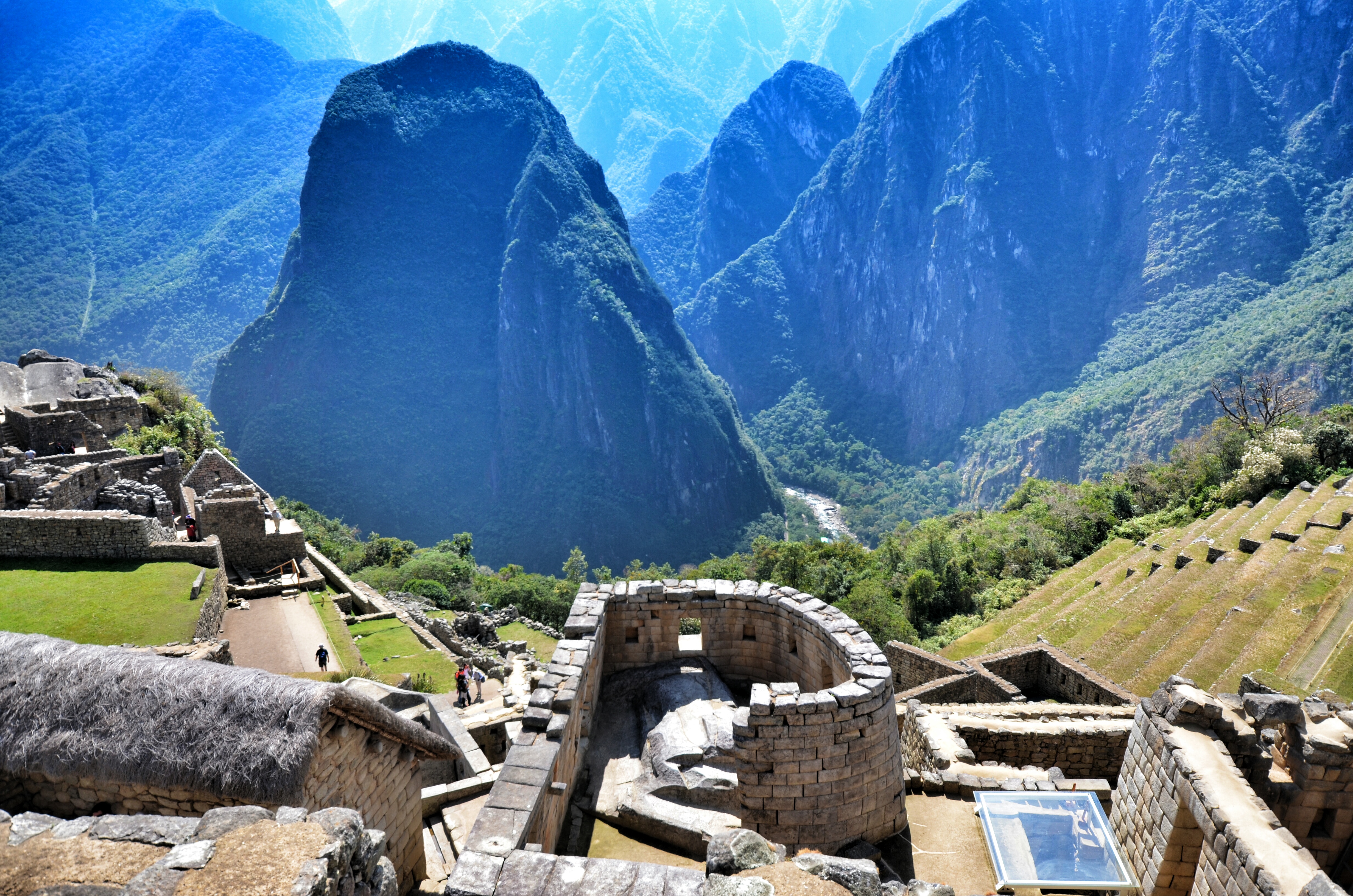 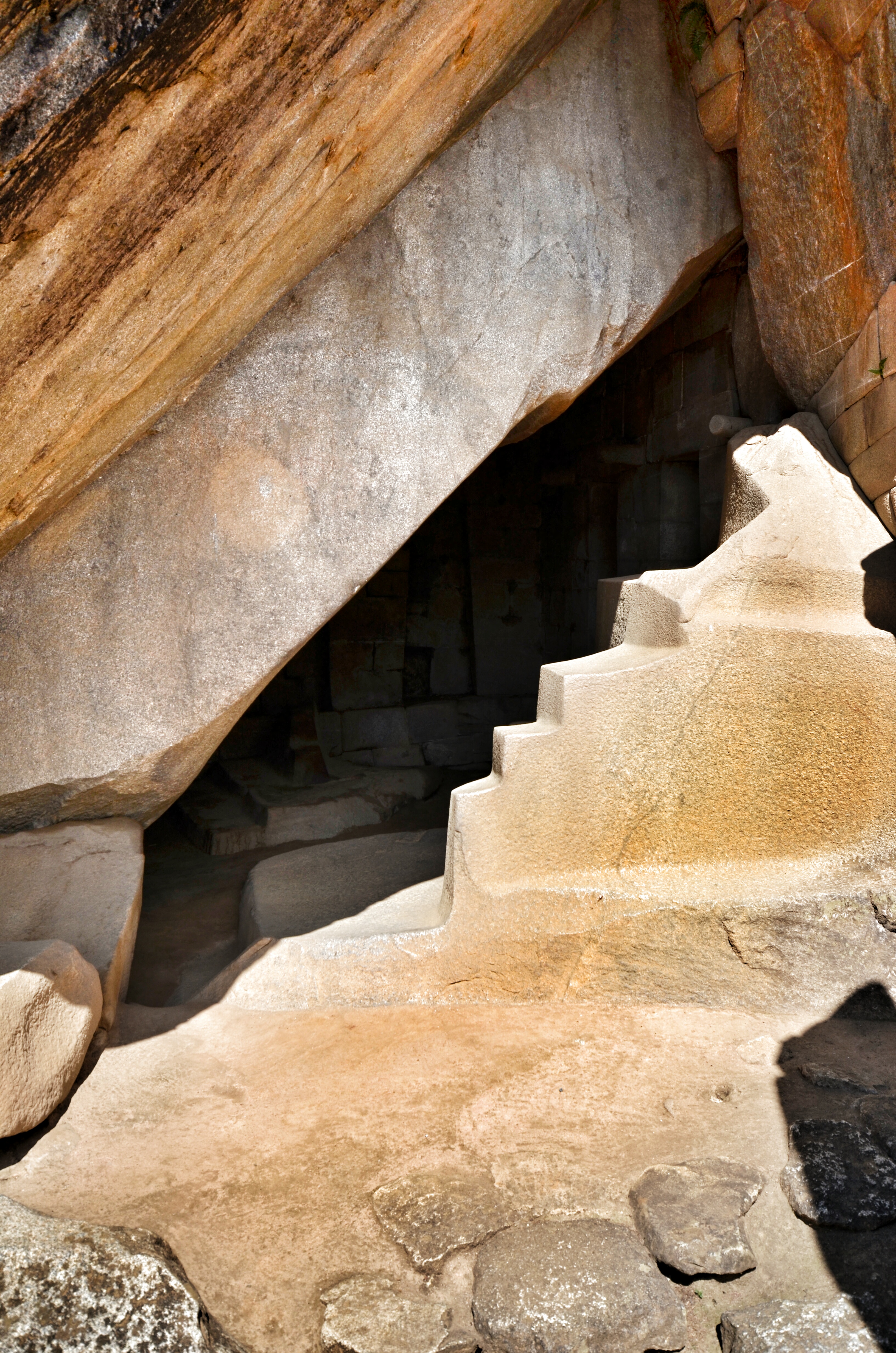 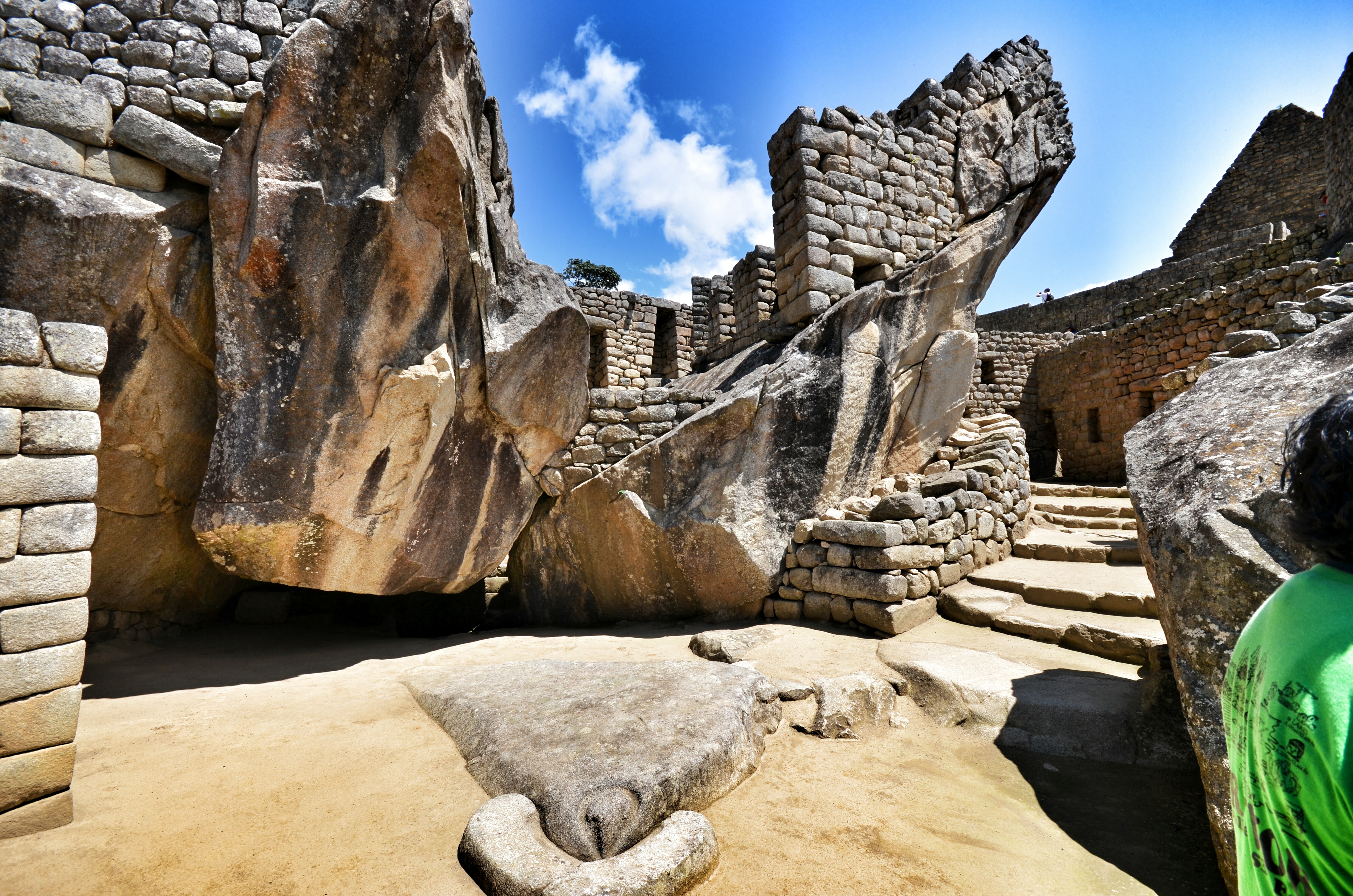 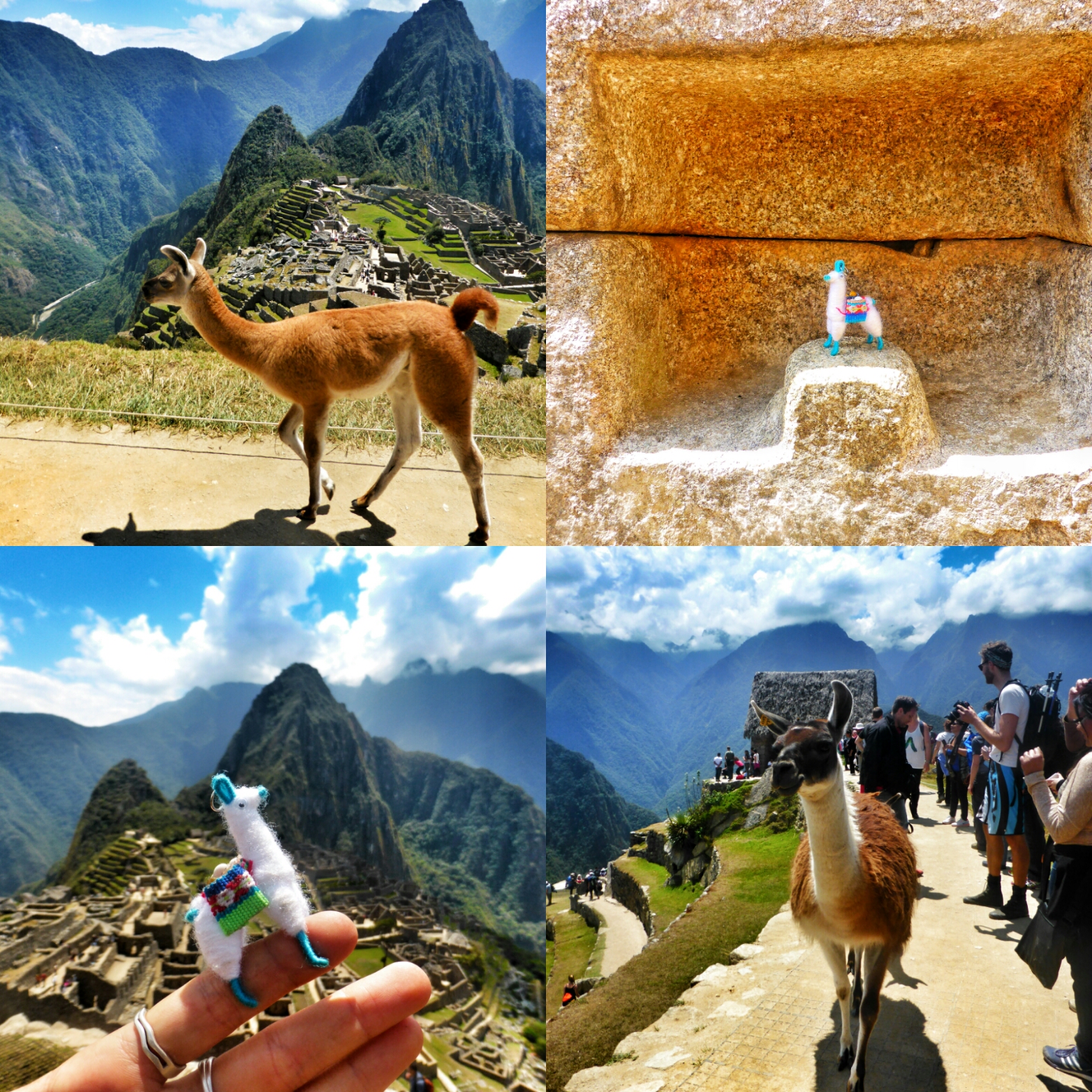 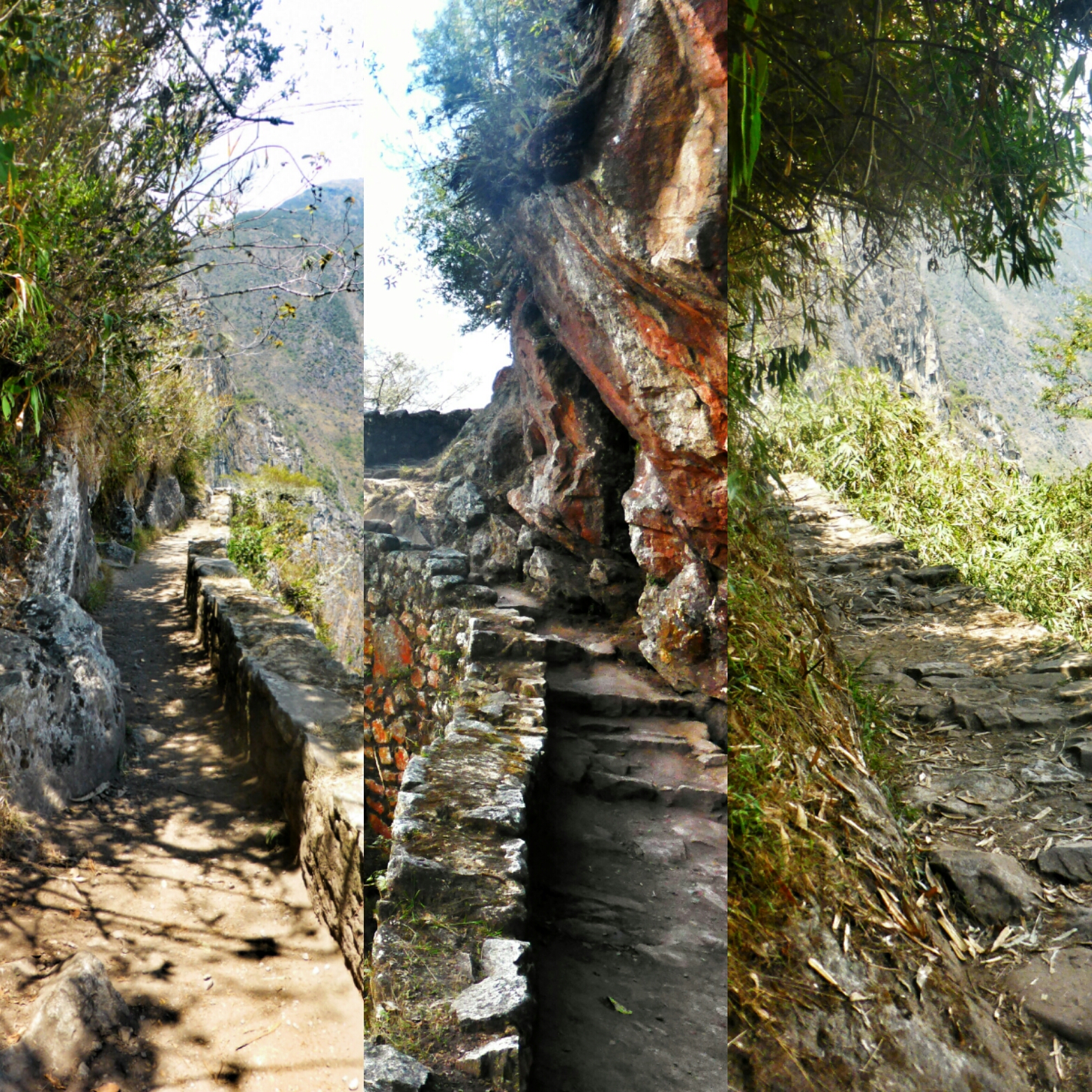 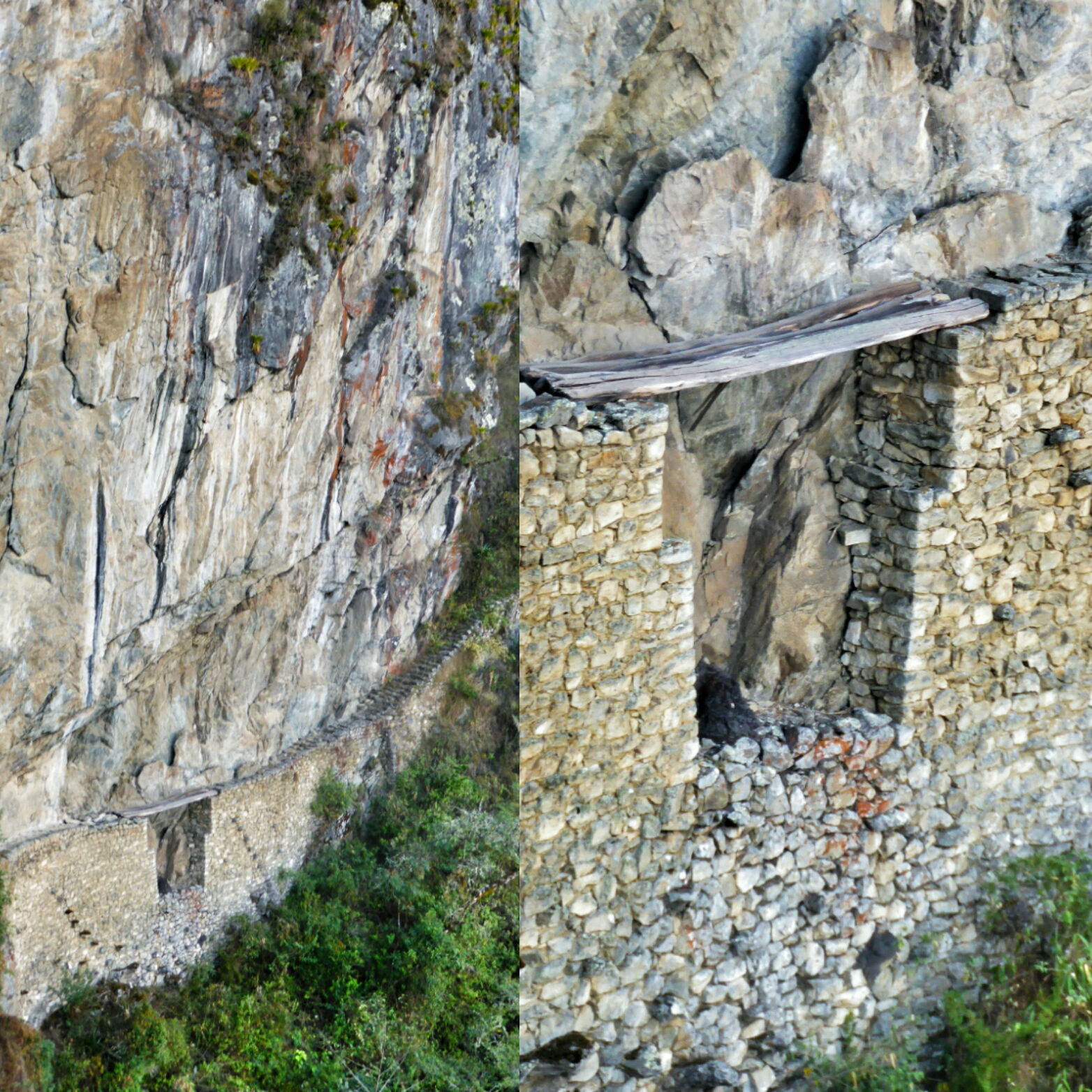 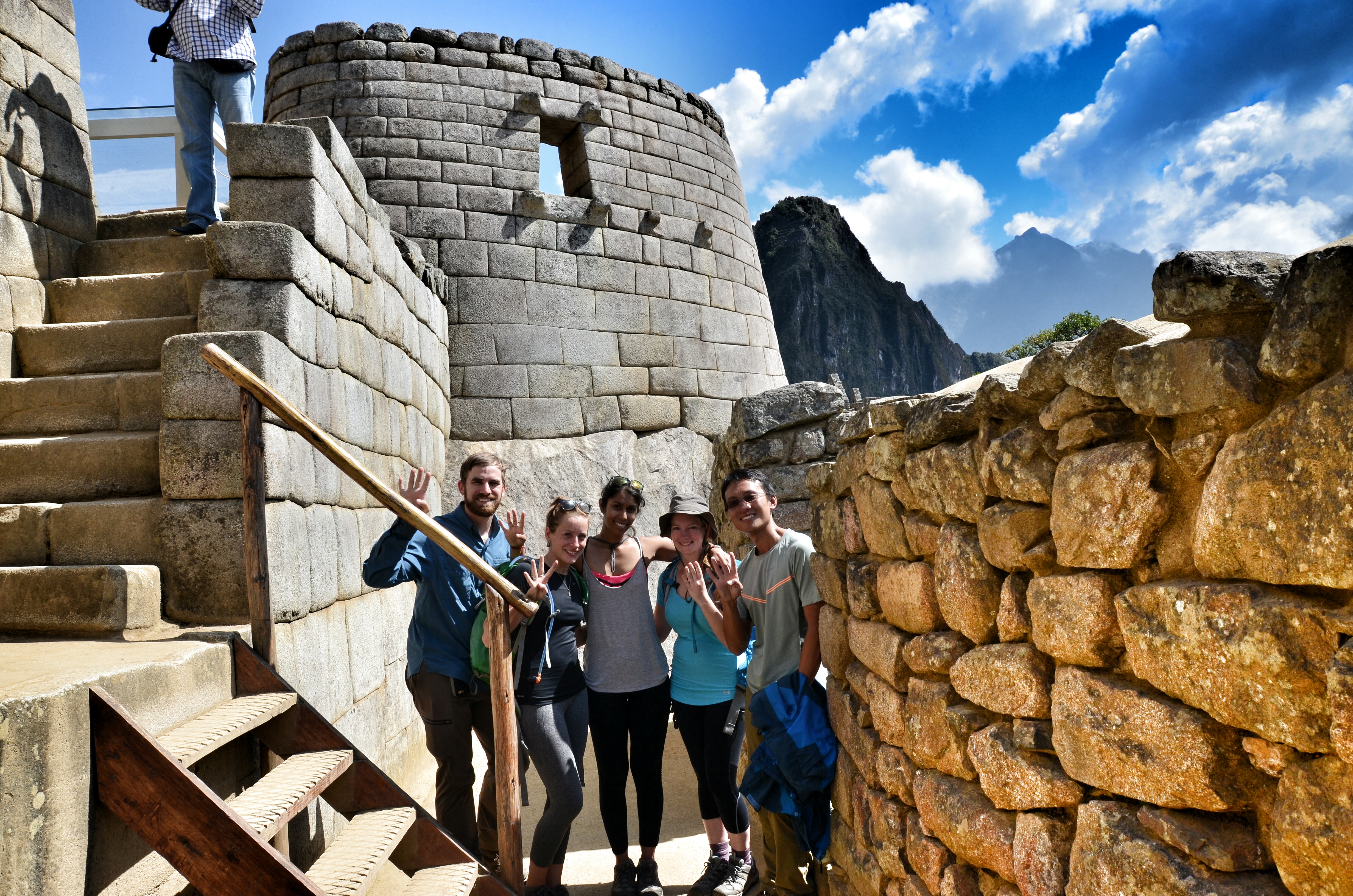 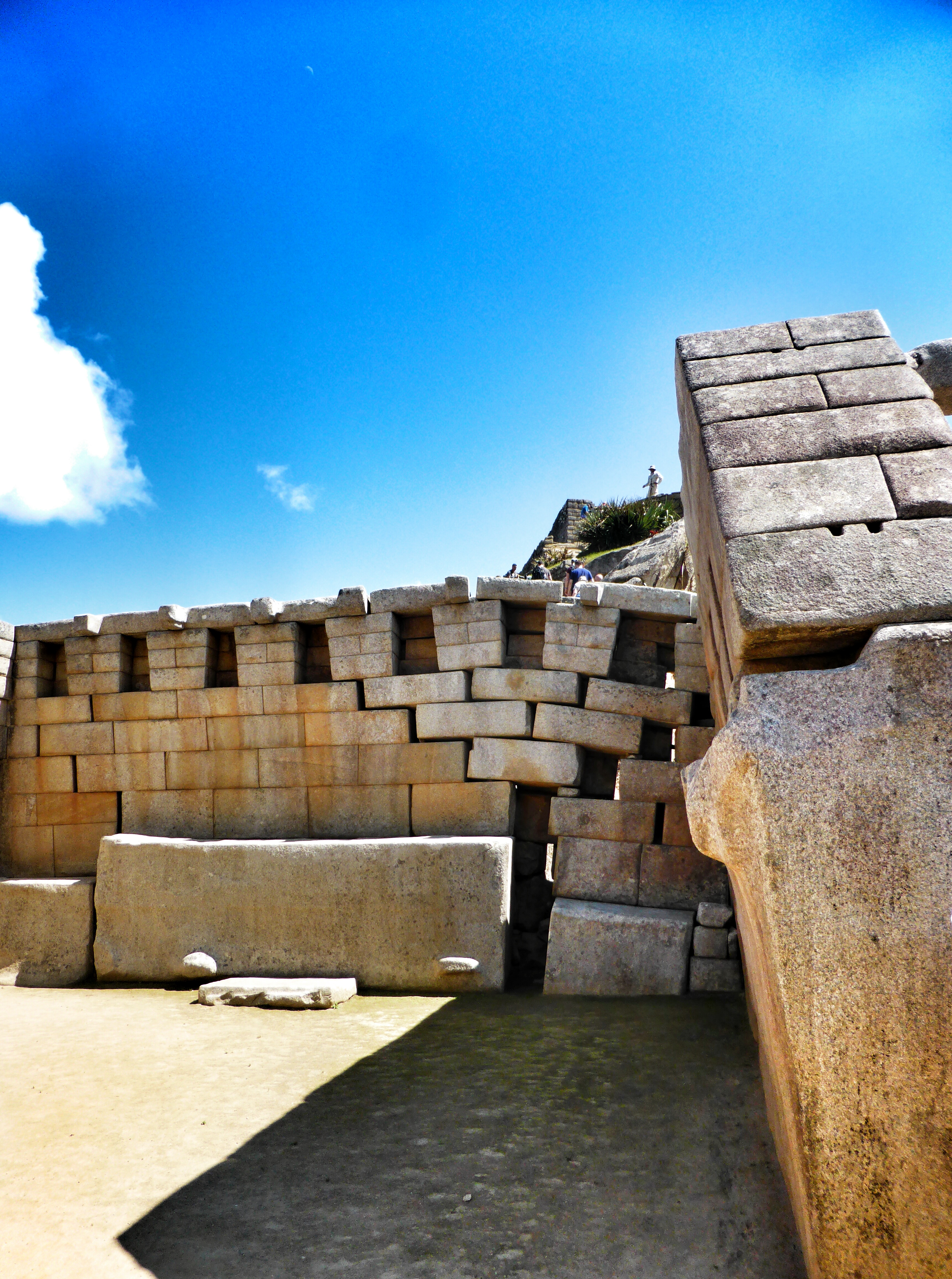 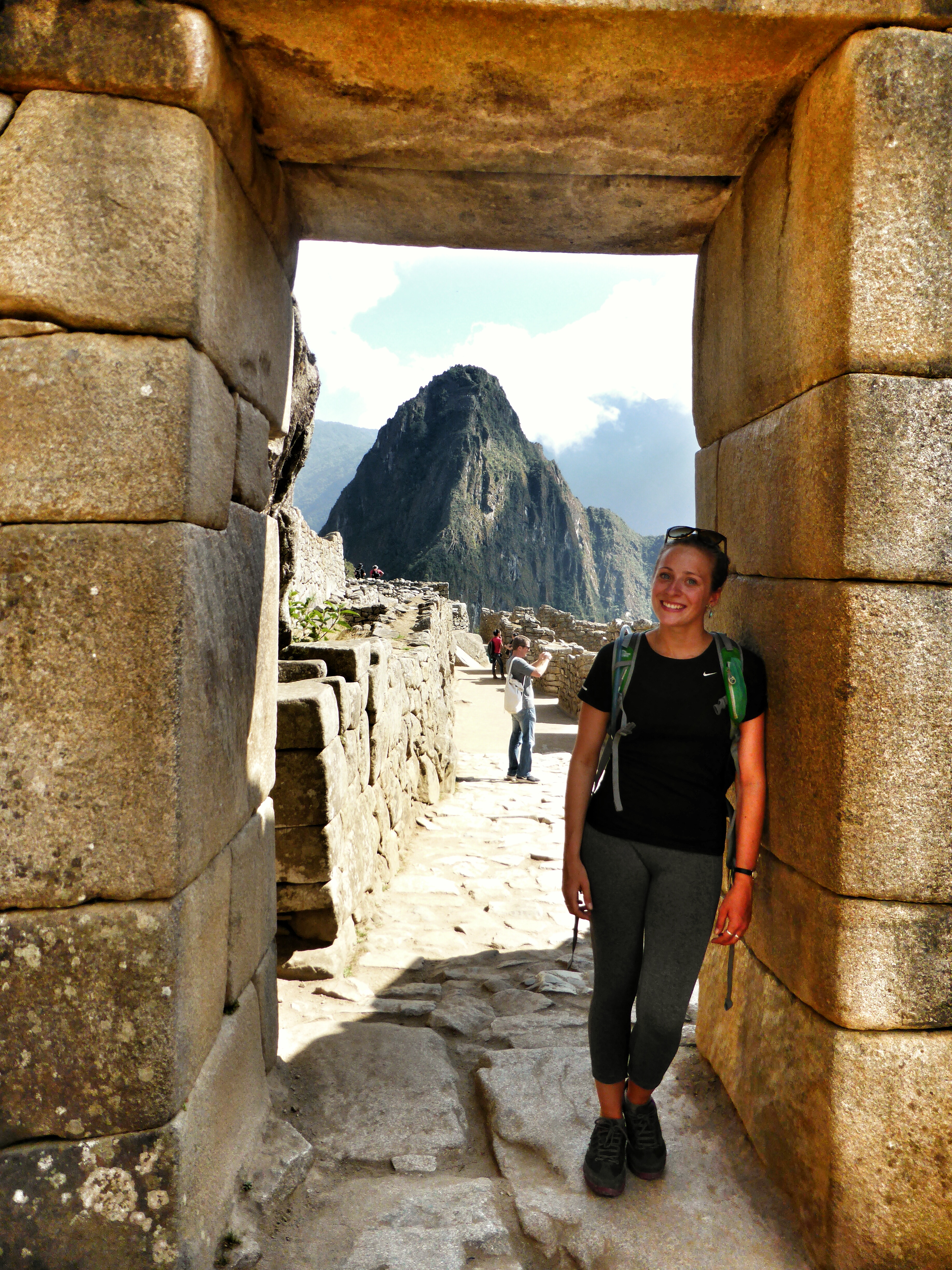 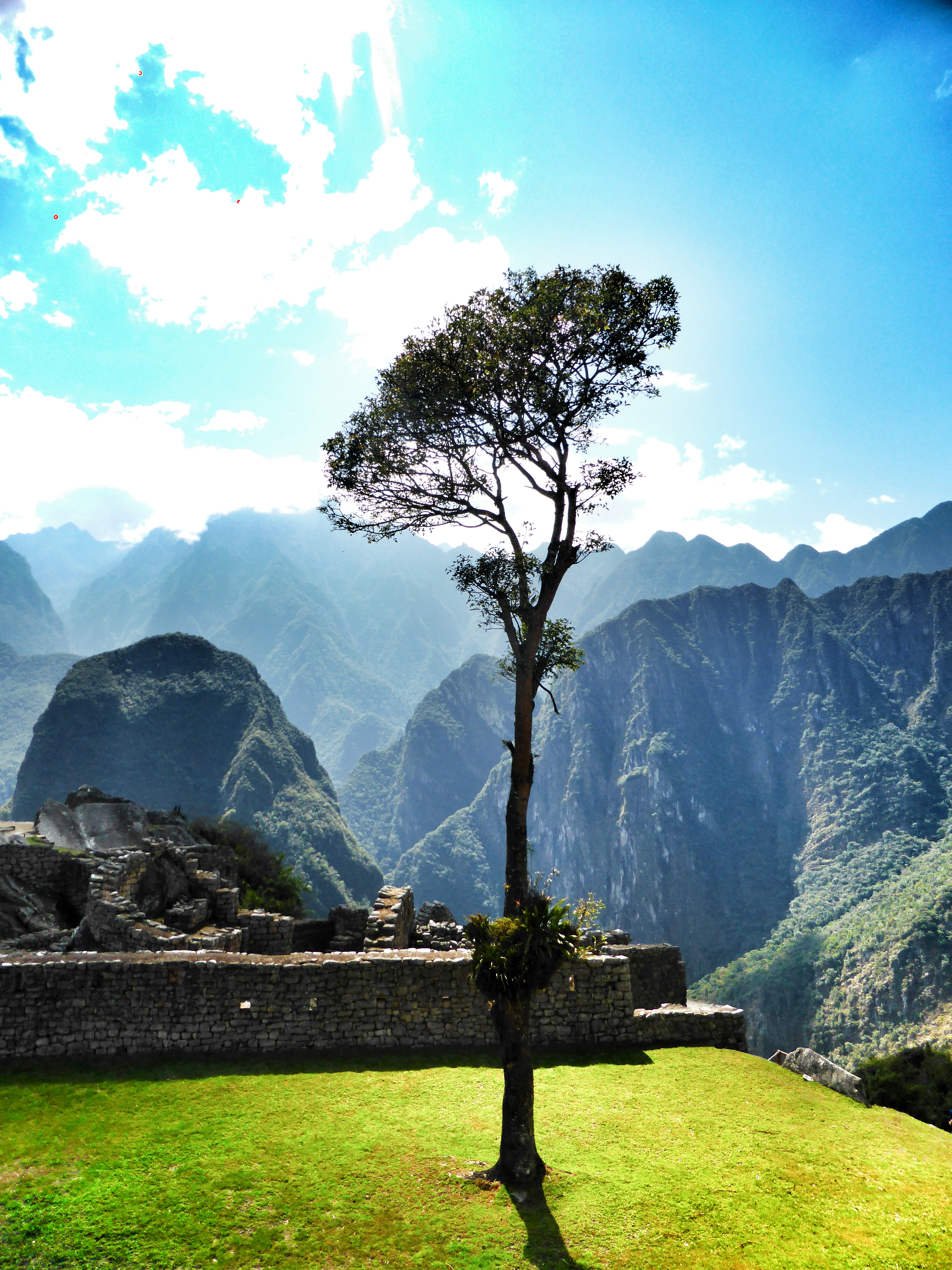 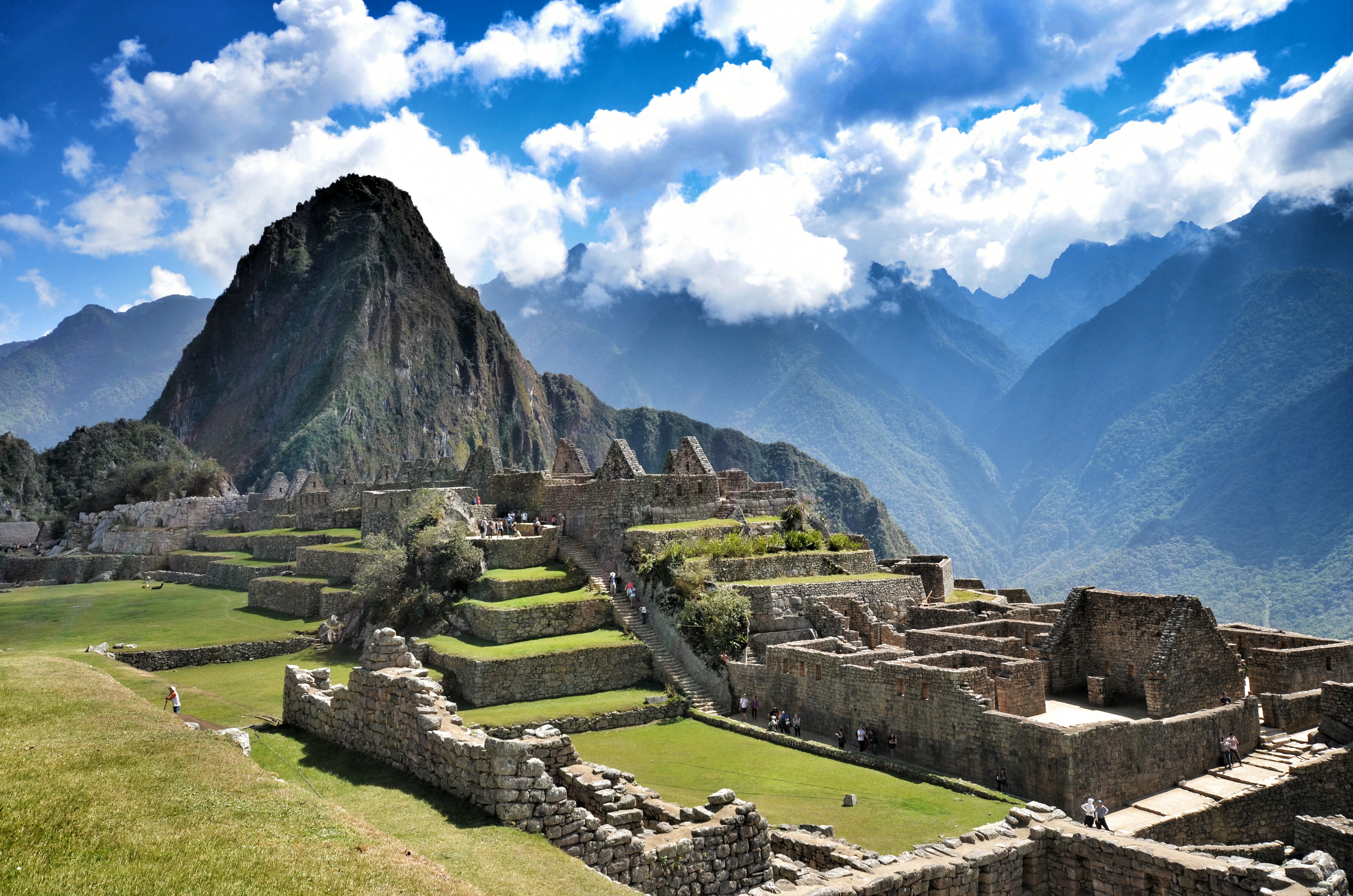 I could go on for hours about the different types of buildings we saw in Machu Picchu, but rest assured it was as impressive as it looks. The crowds eventually got to be a bit too much (I think I enjoyed the relative solitude of some of the other ruins on the trail more than the crowded city) so we took the bus back down to Aguas Calientes. We had thought about visiting the thermal baths before taking our scheduled train back to Cusco, but rumbling stomachs led us to a restaurant I cannot remember the name of, but when crossing the bridge over the river with Machu Picchu at your back its the first restaurant on the right overlooking the river. The food was delicious and the staff friendly if a little over-attentive – its a bit uncomfortable when people are over-fascinated with the colour of your eyes.

After a short wander through the market in the town and a brief wait it was time to get the train back to Cusco. Its a long journey, but passes along the river which gives you great views out into the mountains. We were picked up in the train station (not in Cusco, its in a town outside) and brought to our hostels where we returned our rented sleeping bags and fell into a deep exhausted slumber, only to wake the following day to catch a plane back over the border to Bolivia where we rested for a day in La Paz before heading off on our next little adventure. The jungle!