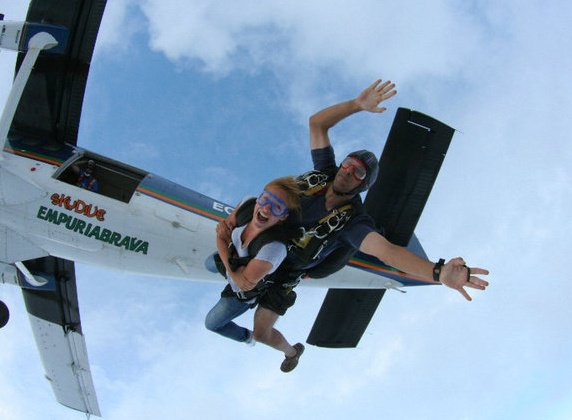 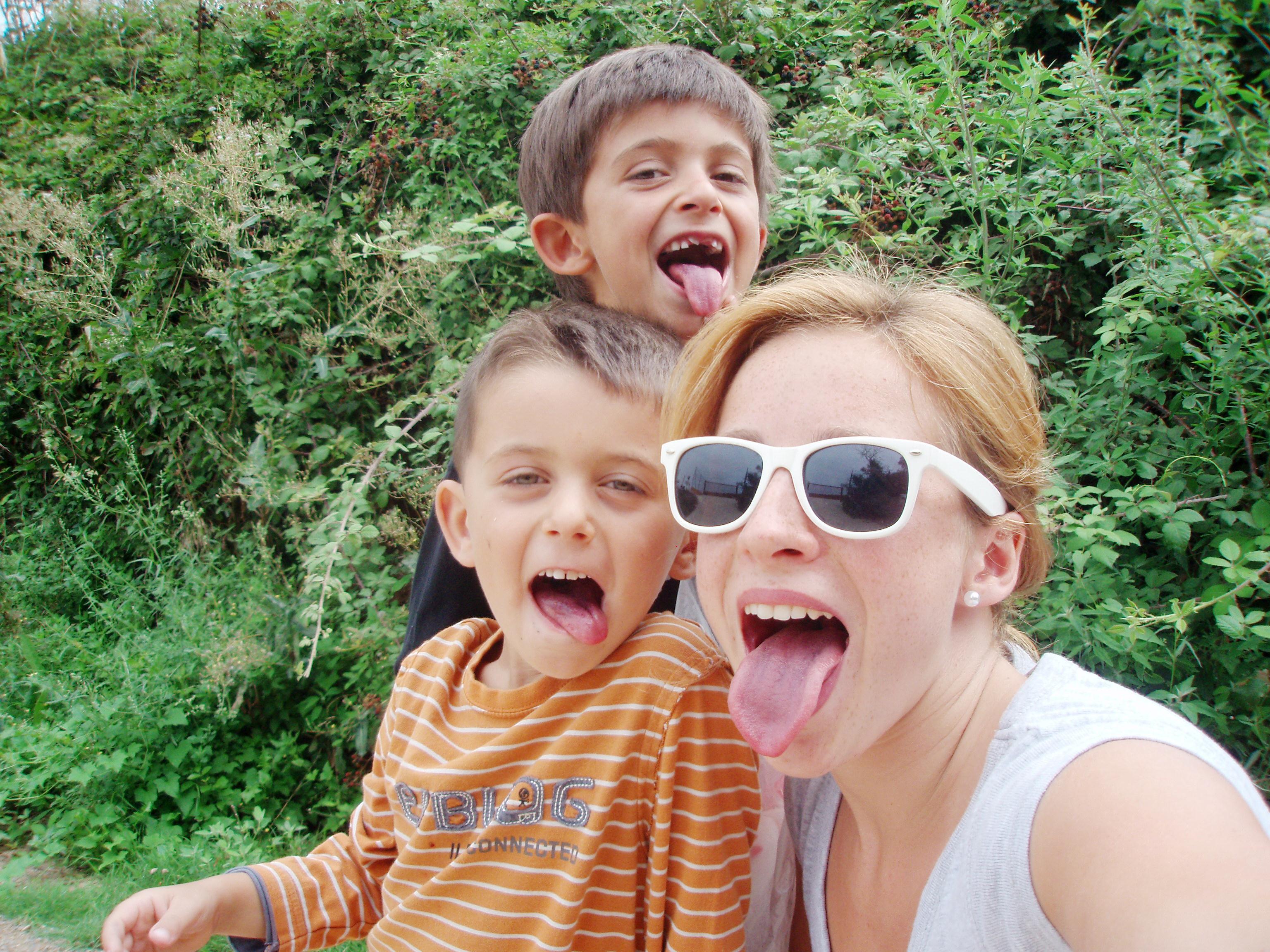 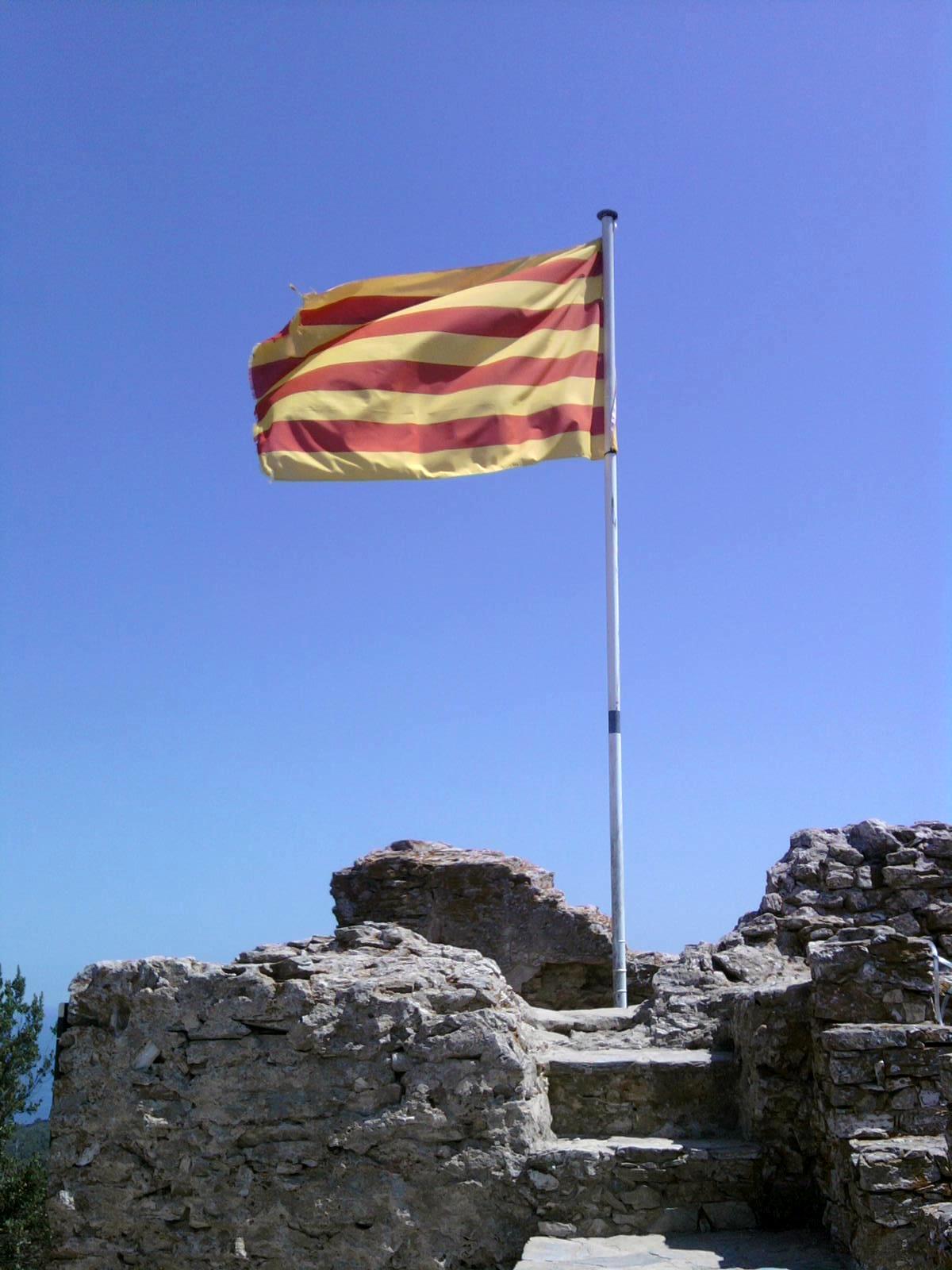 After having the time of my life in Hong Kong, my next summer somehow had to top it. So I moved to the north of Spain for a few months to stay with an incredible family and look after their two beautiful sons. I brought the boys to and from school, occasionally made them lunch (mostly successful with a few disasters). I forgot how much kids eat (I swear one had a hollow leg) or how little they actually like to eat (extremely picky). When they had their holidays I occupied their time indoors, took them to the beach or to friends houses. My time off was the one of the best feelings of freedom I’ve experienced. I cycled around the countryside on my trusty bike; over steep hills, through rolling grasslands, bright sunflower fields, fruit orchards, dragonfly clouded paddy fields, chasing goats, avoiding wild boars, picking up an easy instant tan from the dirt tracks and visiting small quaint villages. The family were wonderful, the parents so welcoming, the boys (for the most part) sweet and so full of life. After finishing I travelled around Spain making lifelong friends, visiting some beautiful cities and finding what I was looking for. Confidence,self-acceptance and the knowledge that I could do anything with a little courage. The word happy doesn’t even begin to describe my time in Catalonia. Without further ado, here are some things I learnt and advice to anyone planning to work as an au pair: 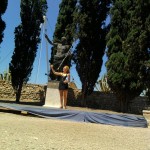 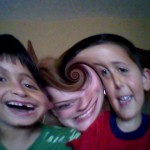 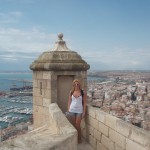 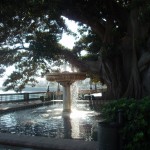 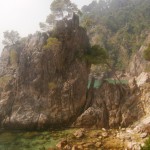 Comments are closed. You can not add new comments.