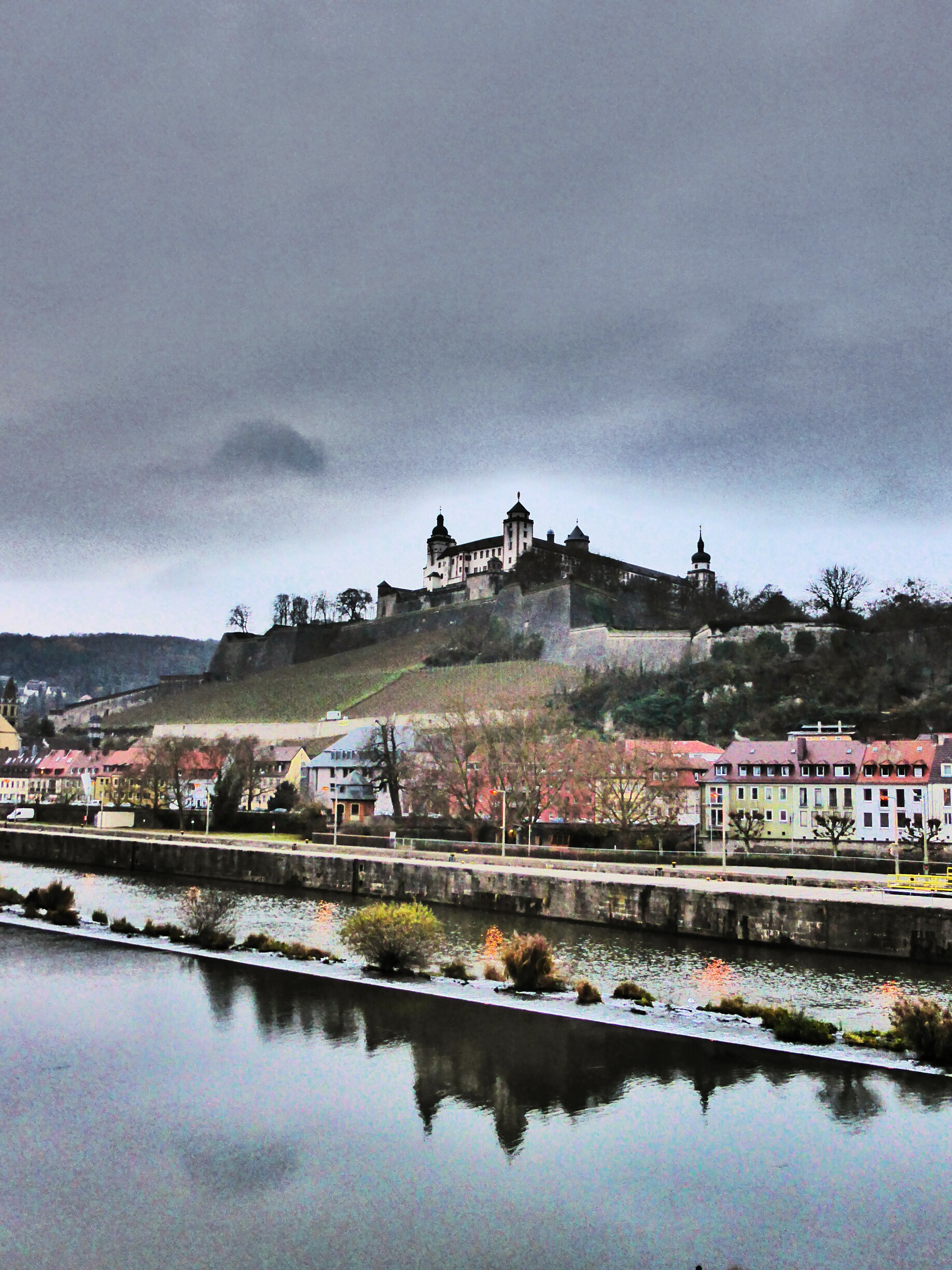 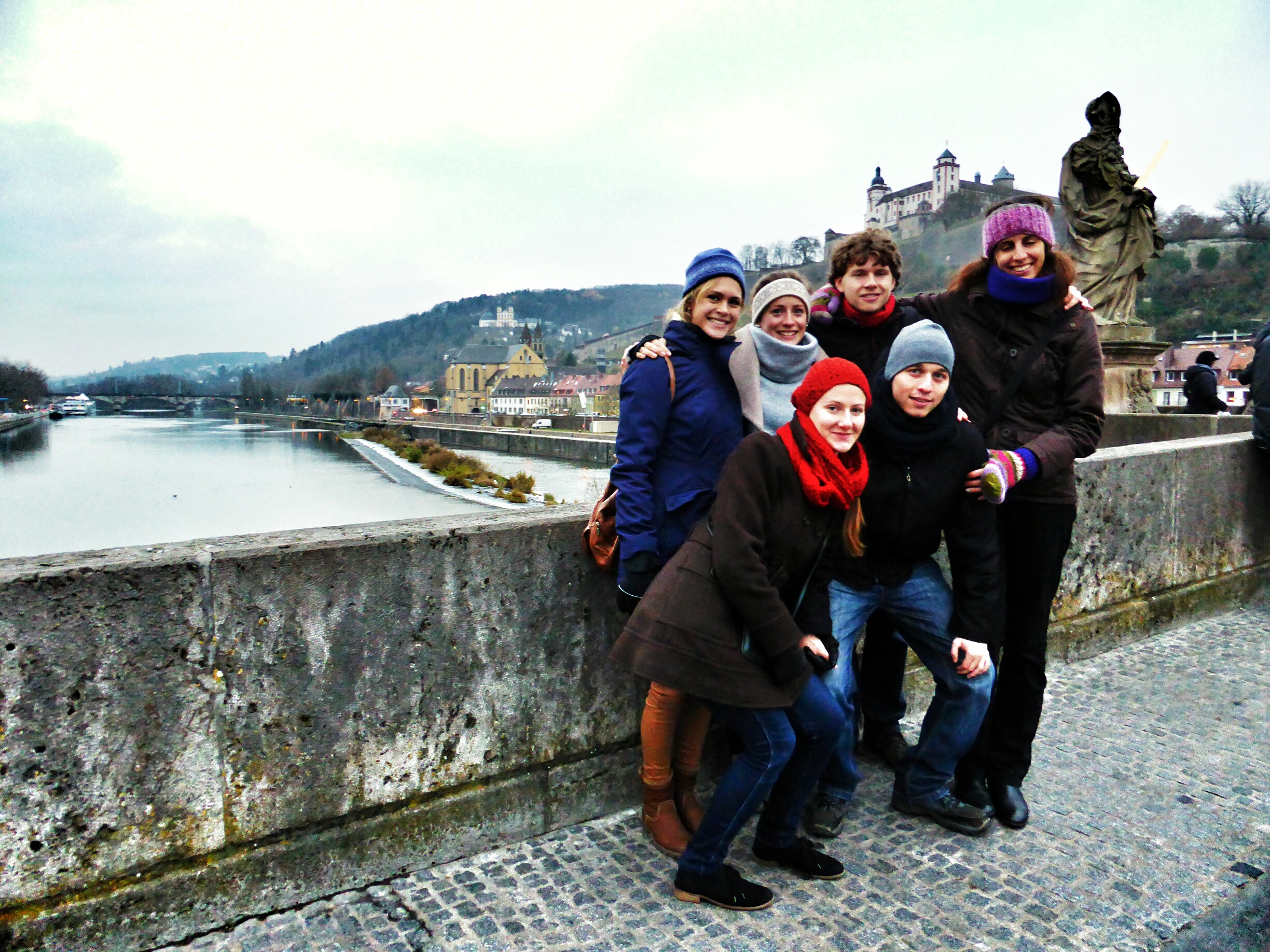 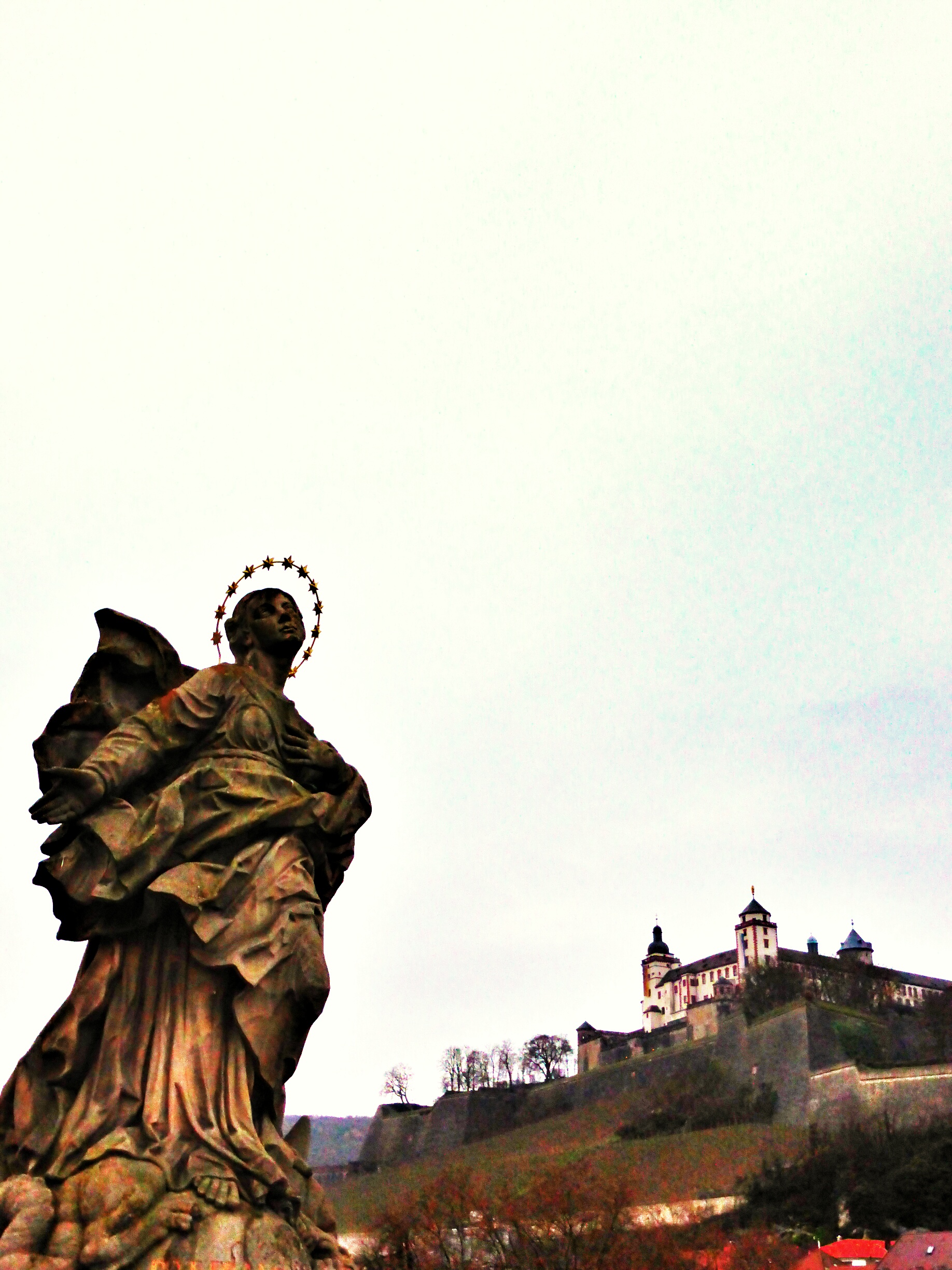 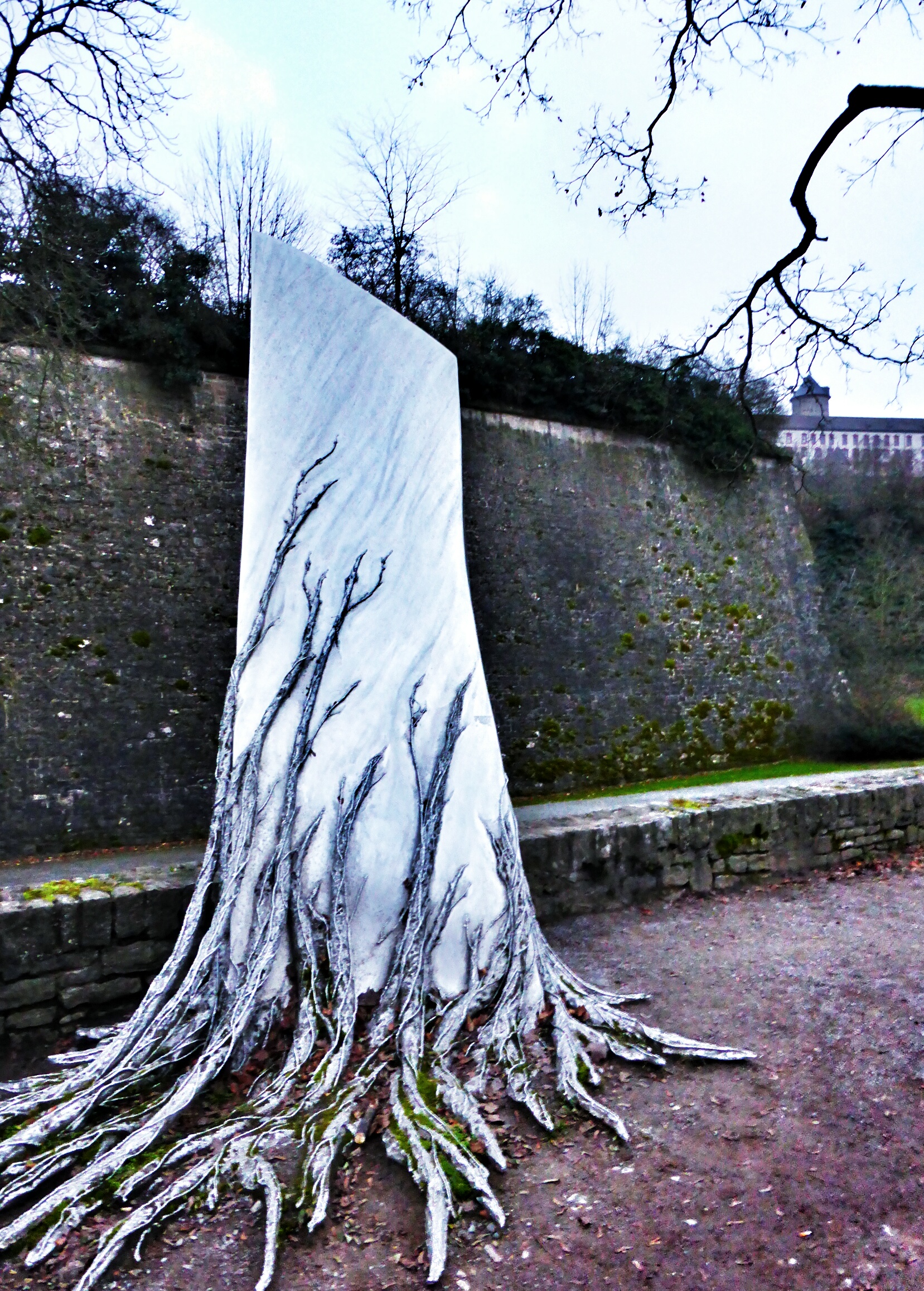 It being one of the last weekends that my class would be together in Giessen more than half of us (from a grand total of 5) along with some other friends hopped on a bus down to Bavaria to visit three towns which are (relatively) near each other and to look at their Christmas markets. First up was Wurzburg, which had various markets squeezed in and around the old town. Crossing the bridge and taking a short 10 minute walk up to fortress Marienberg (the poster said 25 – I’ve noticed that these tend to overestimate the times but better safe than sorry right!) gives you a great view over the town which was glowing with all the different christmas lights. The first gluhwein was drank just at the bridge (which is lined with some lovely cafes and restaurants overlooking the river) at the town hall. This was probably the best of the weekend, they offered it with honey and also some variation of gluh-bier, which didn’t taste as disgusting as you might think. The main market sits under the church and has stalls selling everything you can find at any other christmas market. We had arrived in the evening so sadly the Residenz was closed but headed on back to the markets to warm up with some more gluhwein. We headed back to the apartment we were staying in after a heated debate about who got what bed, solved by picking matchsticks of various lengths. 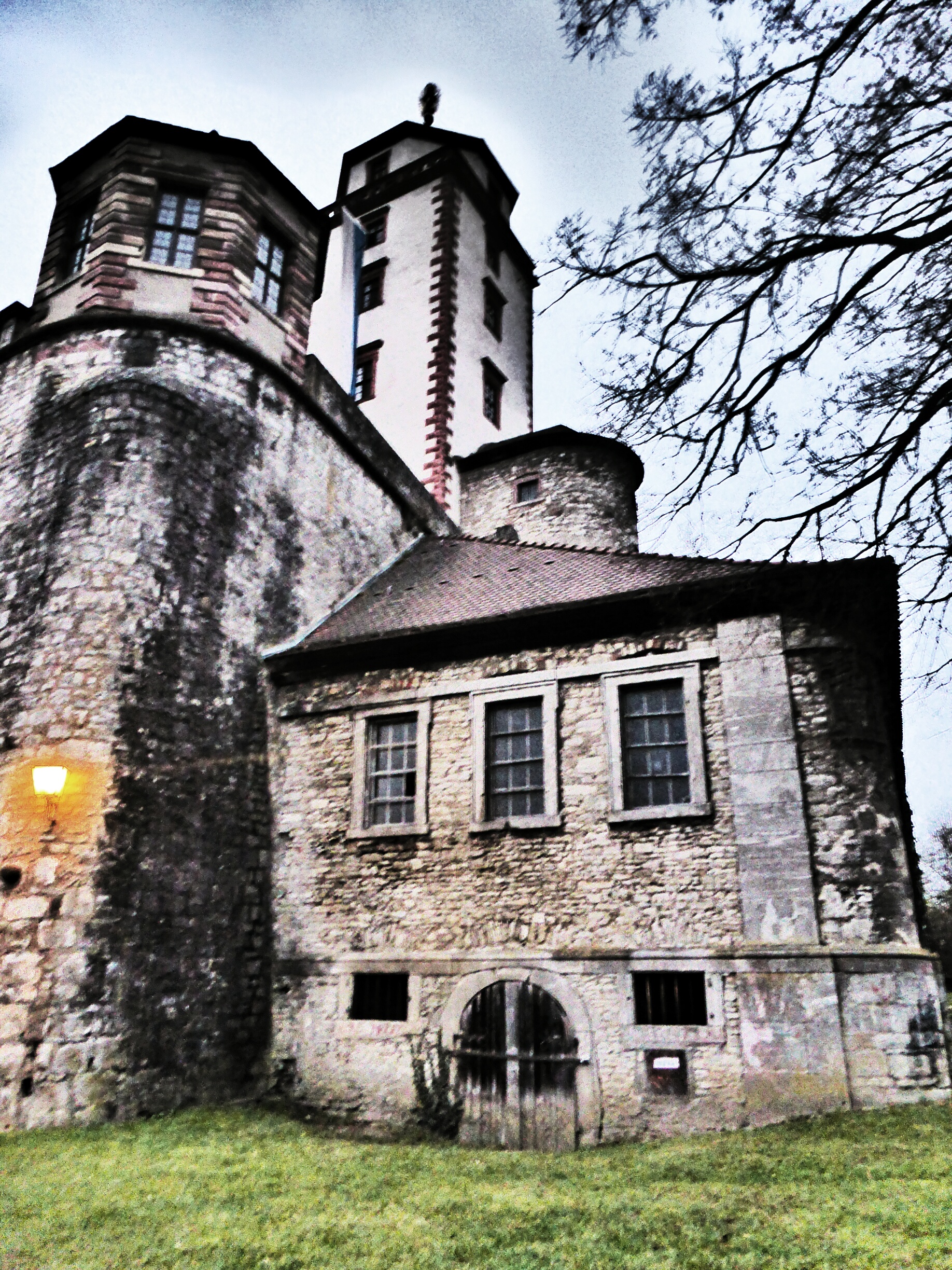 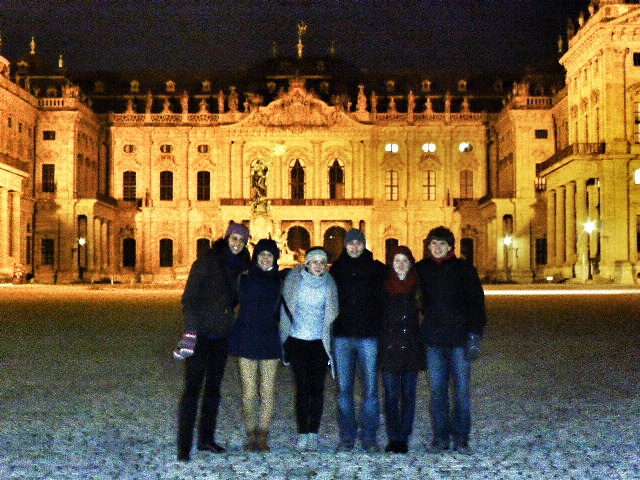 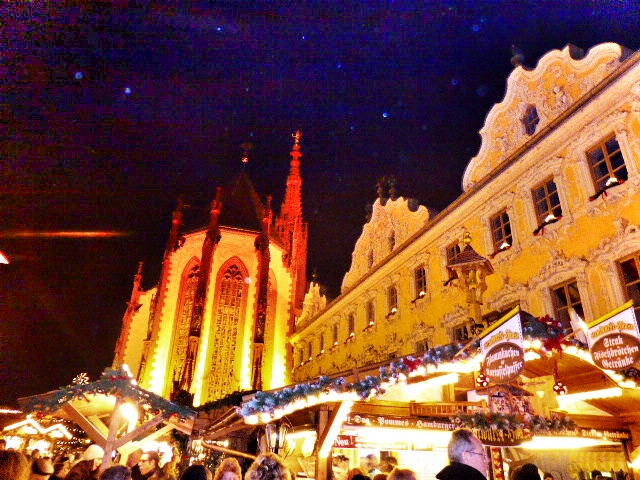 The next morning we trekked to the train station and left for Bamberg. I had been here plenty of times before to visit my cousins, but it was nice to stroll across the old bridge with the townhall in the middle and wander around the old streets peeking into the various churches (where I was delighted to find a camino shell). One of which had some excellent fresh coffee sold in the cloister beside it, my second of the day – is it too much to ask for a decent cup of coffee at train stations? Despite having a relatively okay sense of direction the map we had certainly helped, but its the kind of town where you could just wander aimlessly for hours and still find everything. 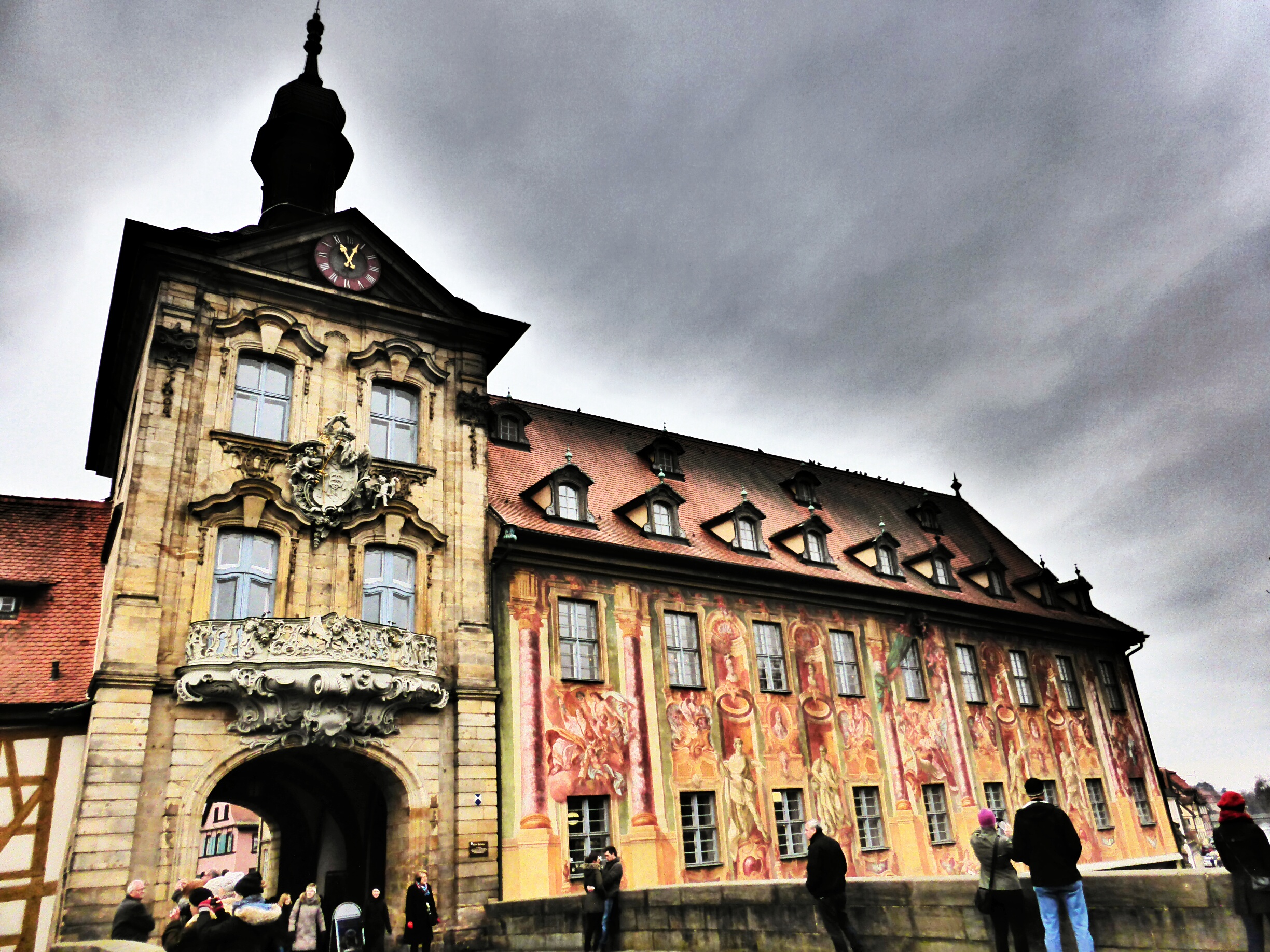 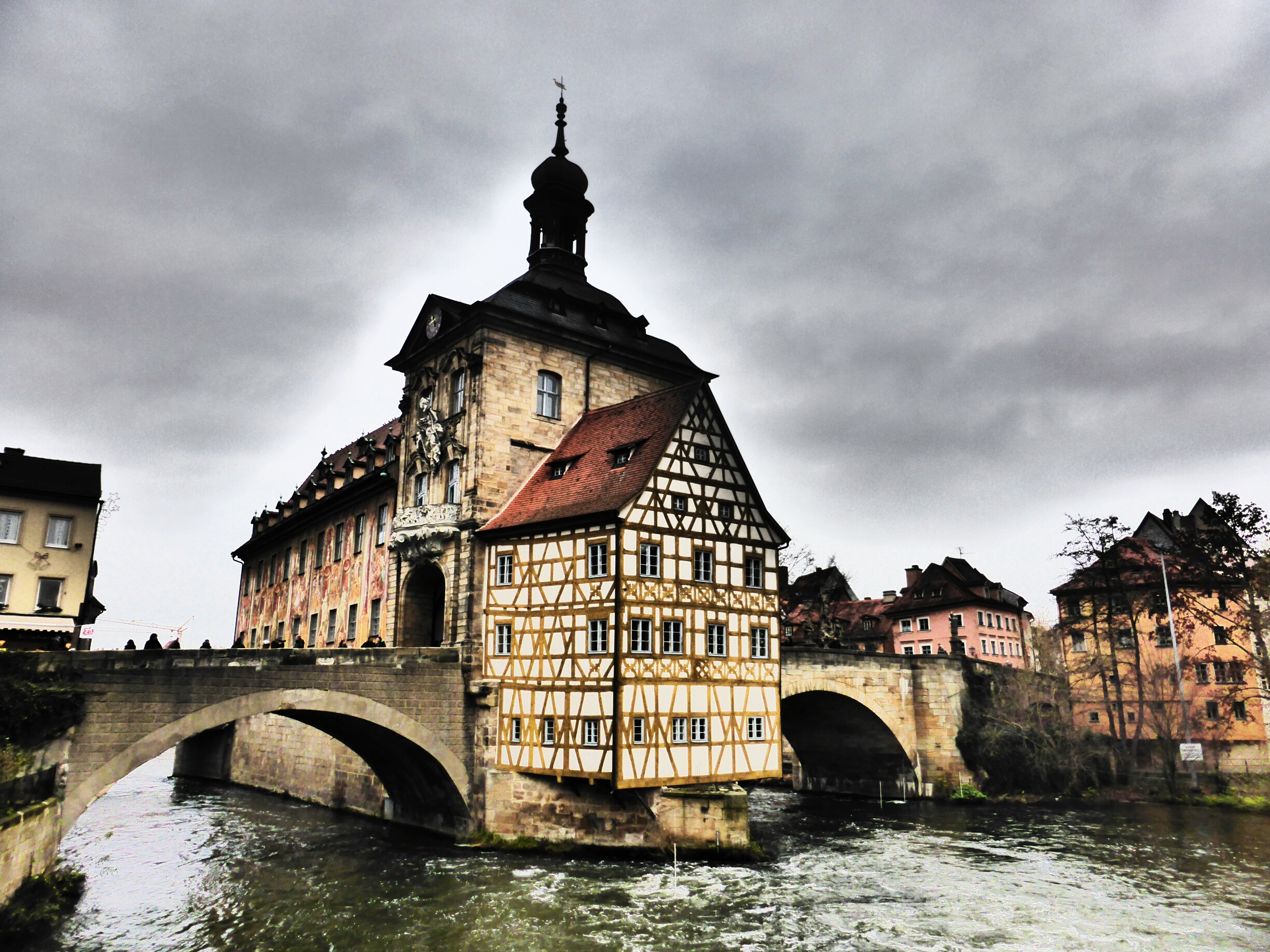 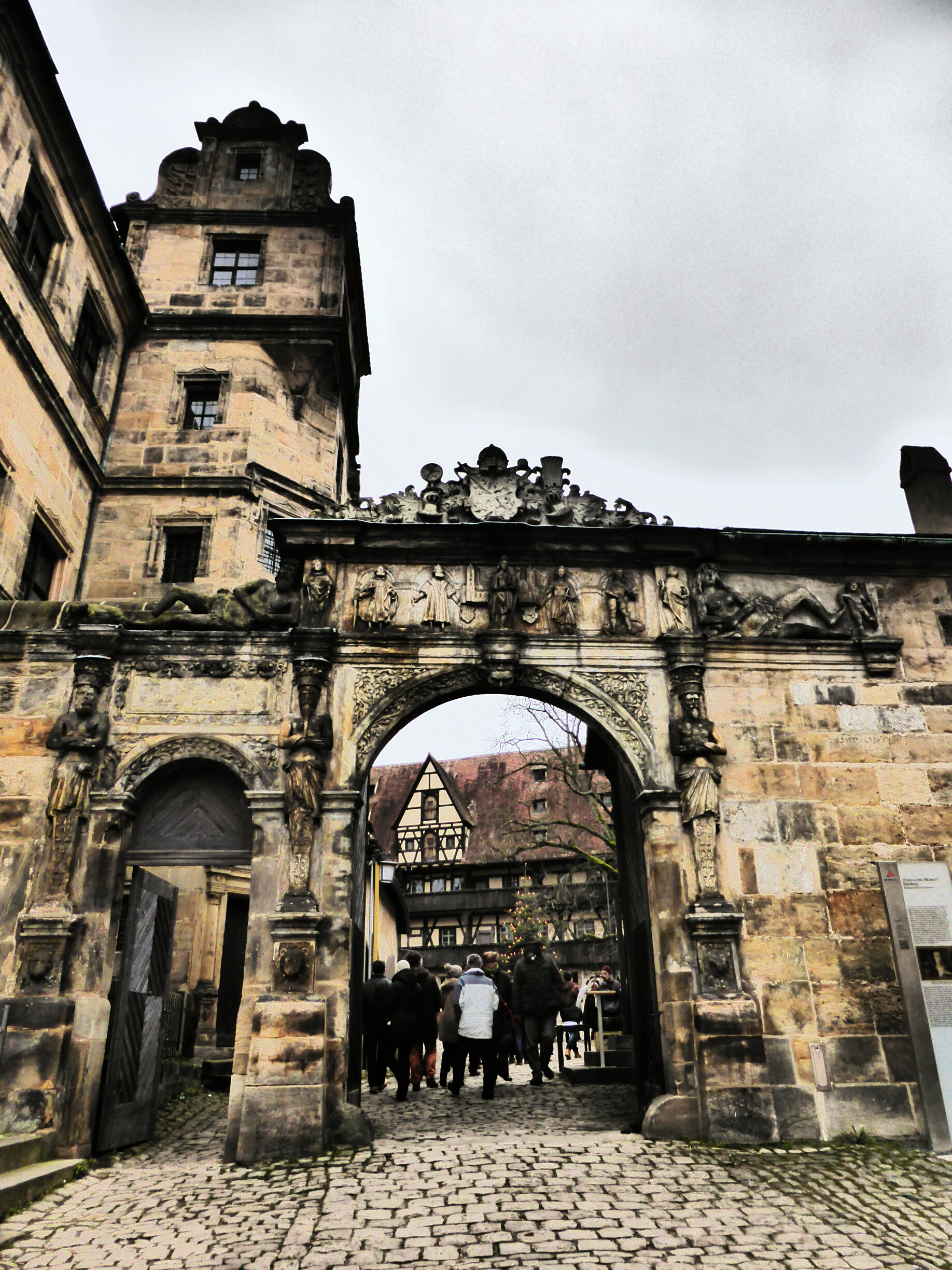 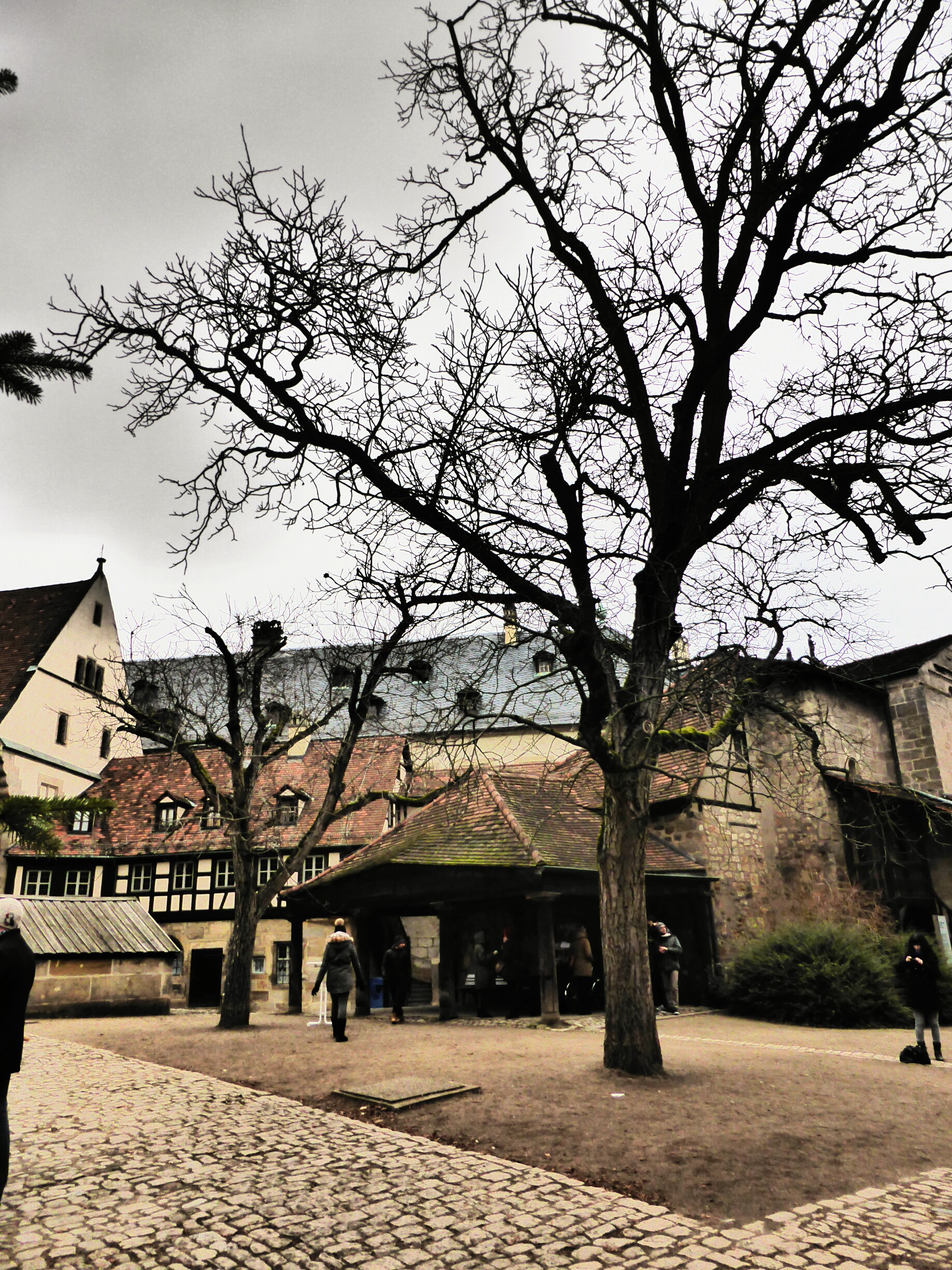 The christmas market paled in comparison to the other interests the town had to offer, so we rushed on by. Sadly we were there for too short a time to say hello to my extended family and kept going to the next place on the list, Nuremberg. 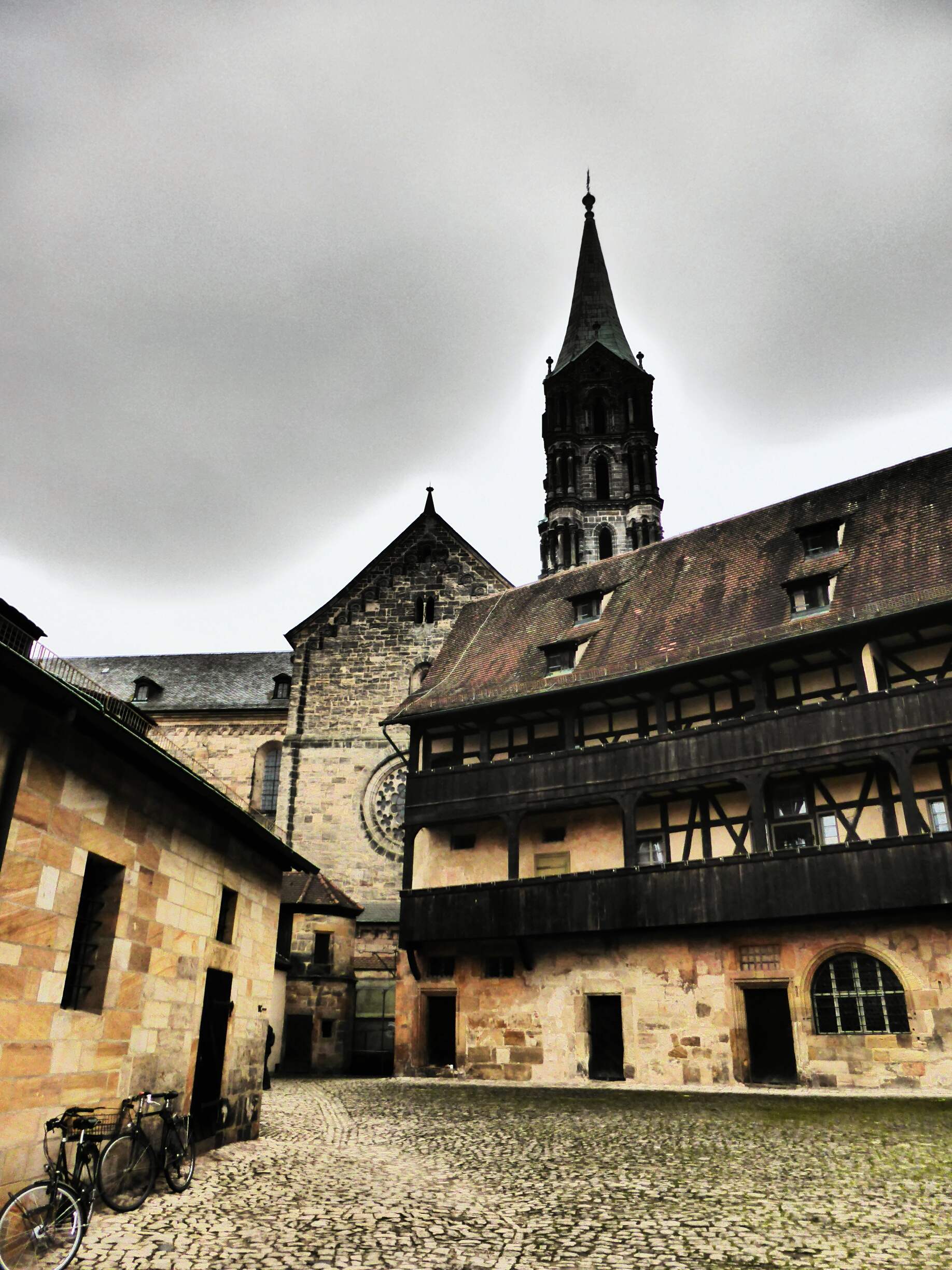 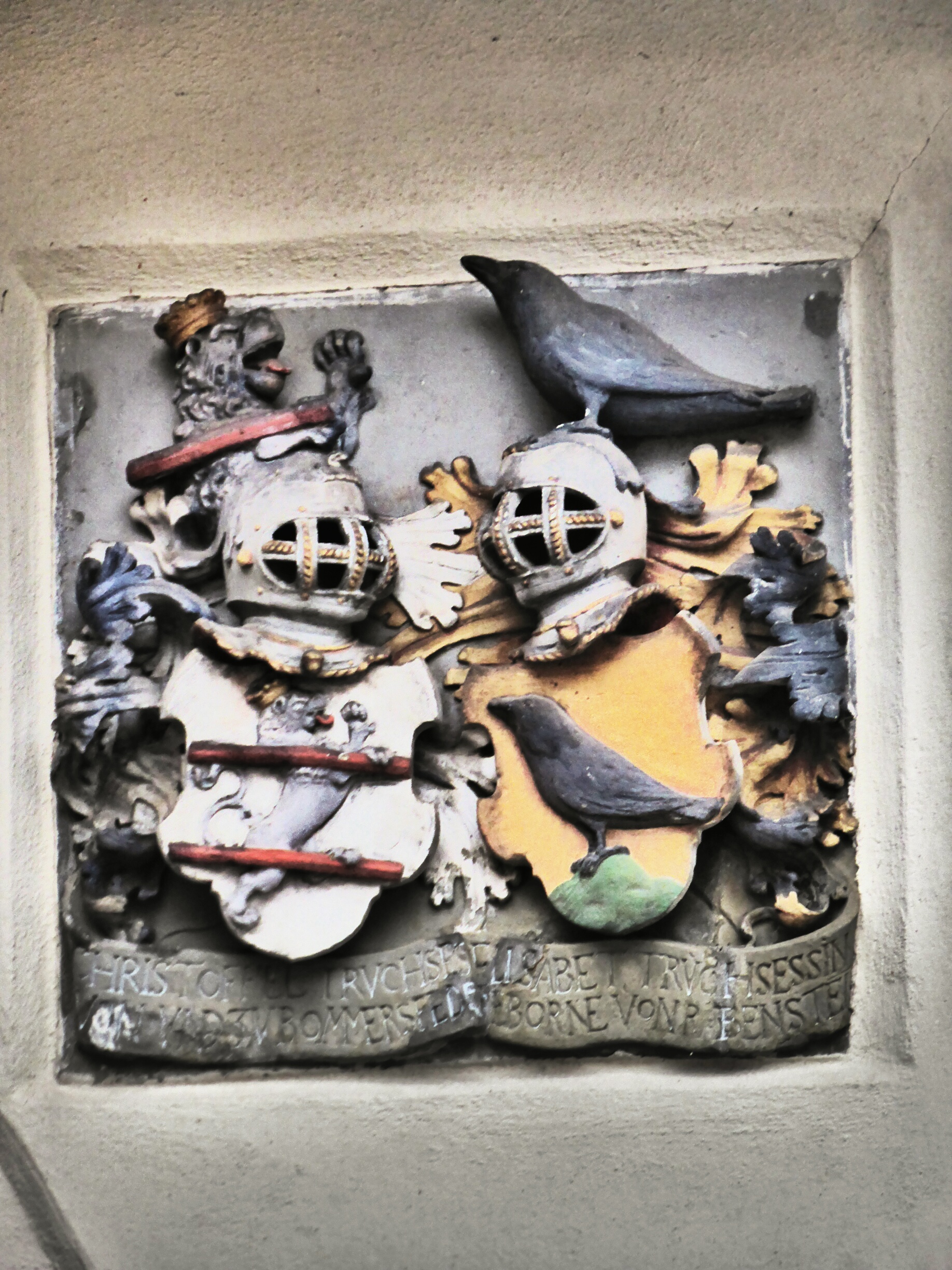 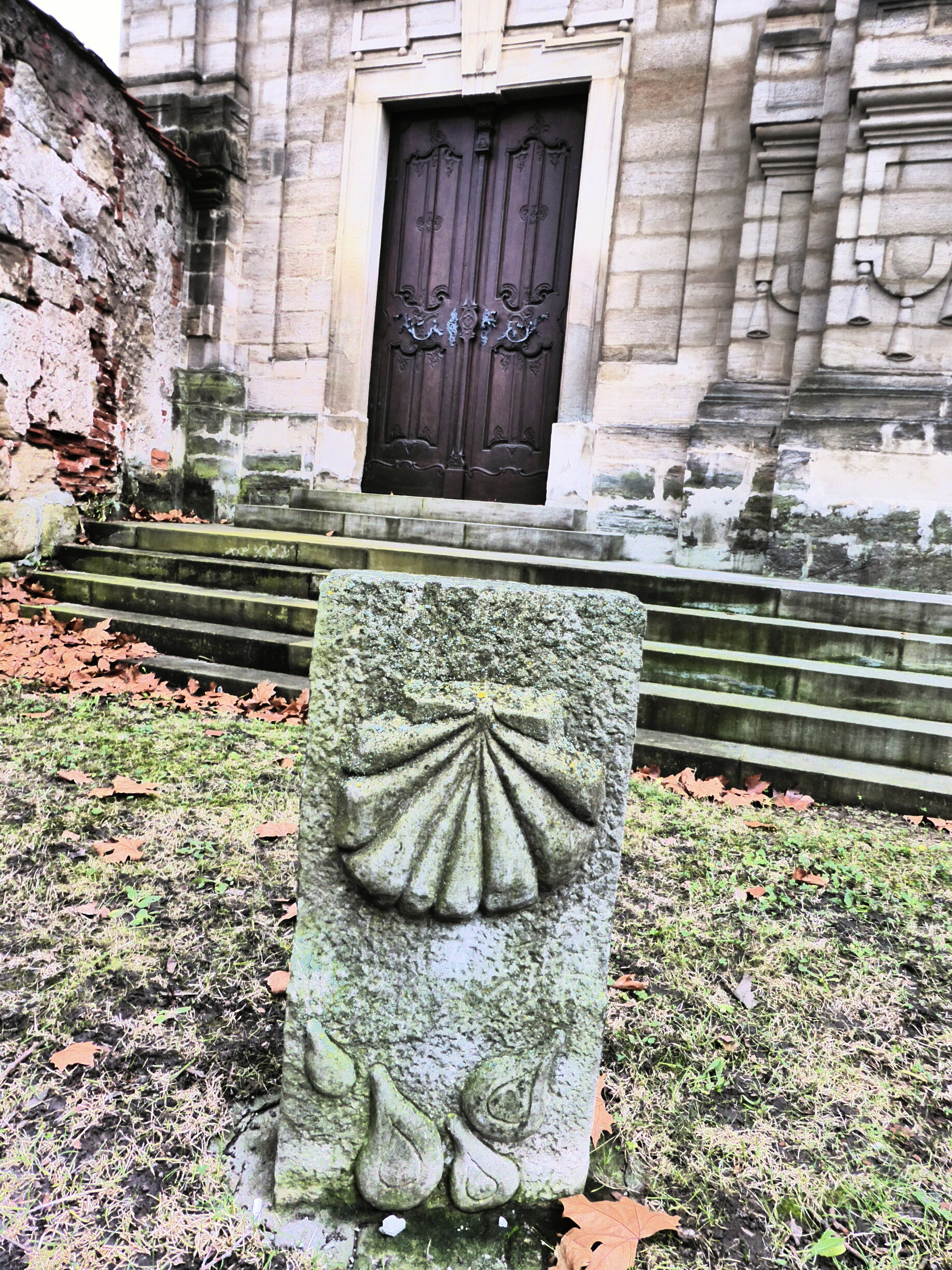 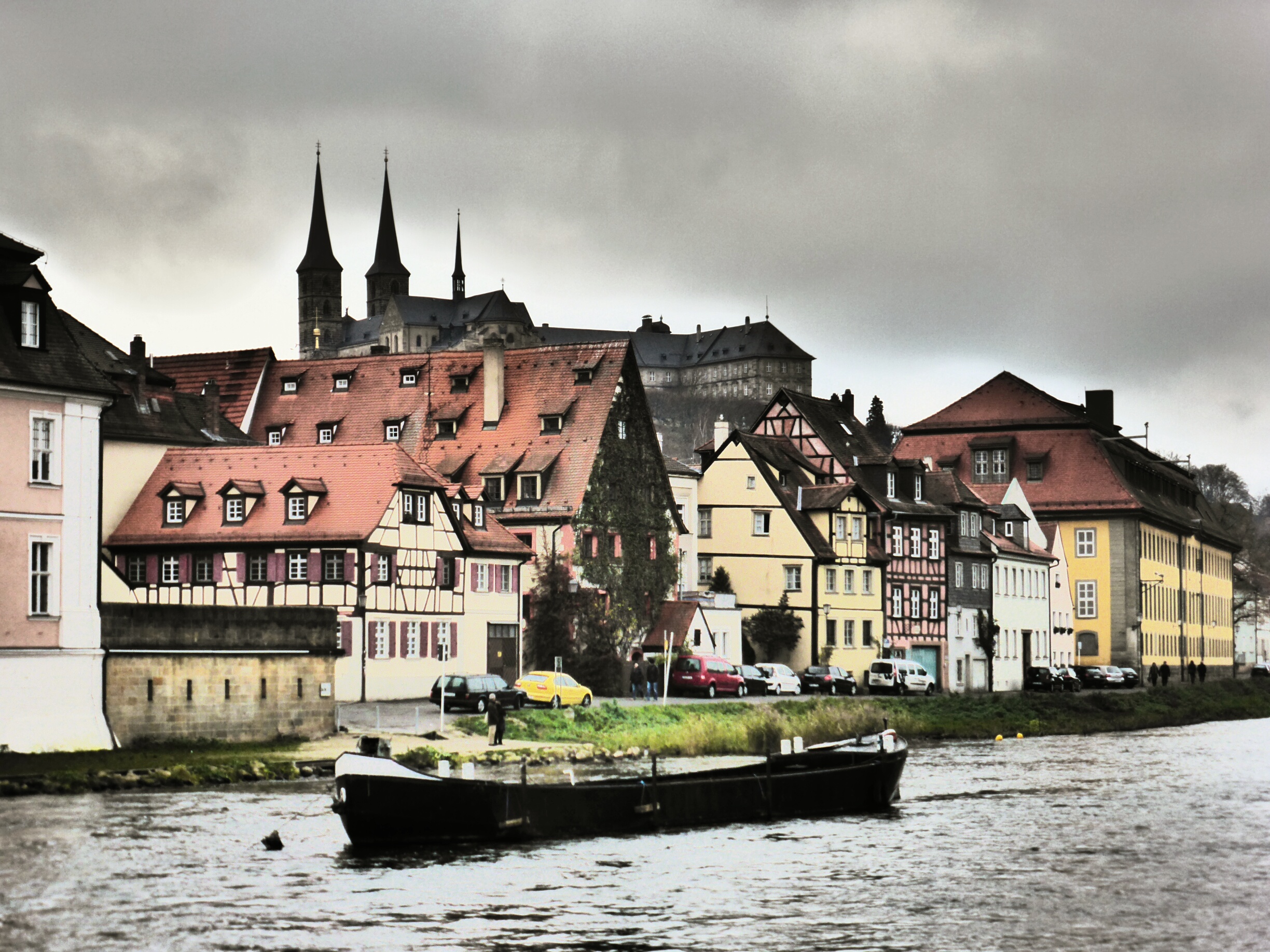